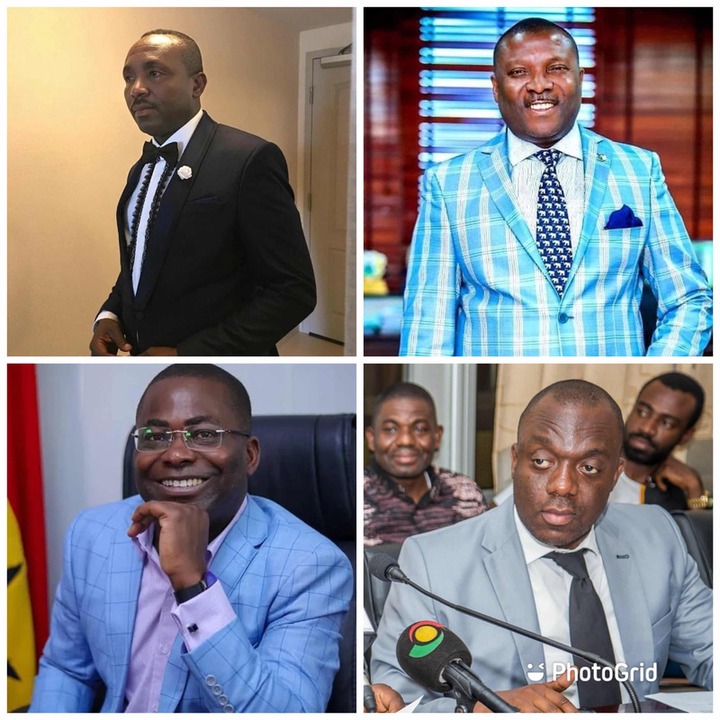 The race for the General Secretary position of the governing New Patriotic Party (NPP), has taken an interesting twist, with intriguing historical and dirty tribal spin against candidates from the Ashanti origin, considered as the ‘World Bank’ of the party.

The Anchor newspaper is reliably informed that some candidates in the race, together with their agents, are going round, secretly telling delegates not to vote for contenders from the Ashanti origin, because in the history of the NPP since 1992, no General Secretary from that region has ever won general election for the party.

Even though this particular message has not yet been put out publicly, sources within the camp of certain candidate (name withheld) told this paper in confidence that it would be one of the last-minute messages to be rolled out in few hours to the election.

The late Agyenim Boateng, took an active part in the re-organisation of the NPP in the run-up to the restoration of constitutional rule in 1992, got elected as General Secretary in 1992 and was re-elected in 1995 when the party went to congress.

He, however, did not win power for the NPP during his tenure until he lost the position to Mr. Dan Botwe in 1998 which saw the party wining the 2000 general election.

Again, in the year 2008 elections, the then Chief Scribe, Mr. Ohene Ntow could not retain the NPP in power, leading to the current President, Nana Akufo-Addo narrowly losing to the late Professor John Evans Atta-Millis at the time.

Similarly, Mr. Kwadwo Owusu Afriyie who was also from the Ashanti Region and a former General Secretary of the party, could not clinch victory for the NPP during his tenure.

So far, about five persons the incumbent, John Boadu, have hinted of their intentions to contest for the position.

Content created and supplied by: DumeviJeorge (via Opera
News )