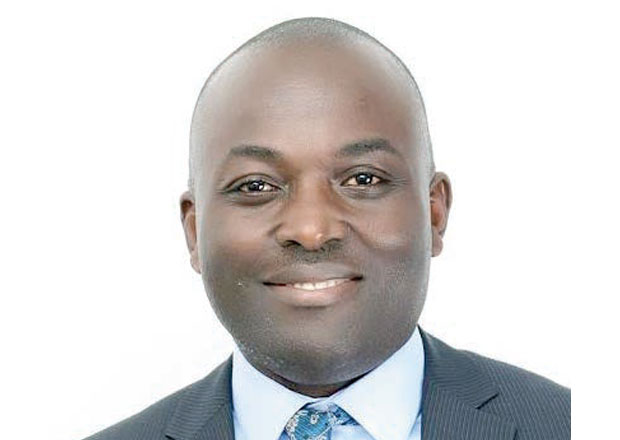 A TOTAL of 39 people have been cleared after vetting to contest for ten vacant positions in the Ashanti Regional New Patriotic Party (NPP).

The aspirants include five females and 34 males who are expected to lock horns come Friday, May 27, 2022.

Francis Adomako and Saalim Mansuru Bamba are running unopposed for the positions of Organiser and Nasara Coordinator respectively.

In the Women’s Organiser race, Nana Ama Ampomah, the incumbent, is battling with two people, Beatrice Owusu and Adwoa Konadu.

A total of eight people are contesting for the Youth Organiser position, and they include Ofori-Akuoko Michael, Sarfo Raphael Patrick and Martin Ameyaw. The rest are Ohemeng Ian Moore, Isaac Bonsu, Kobina Amo-Aidoo, Duah-Boateng Henry Kwaku and Agyarko Lawrence.