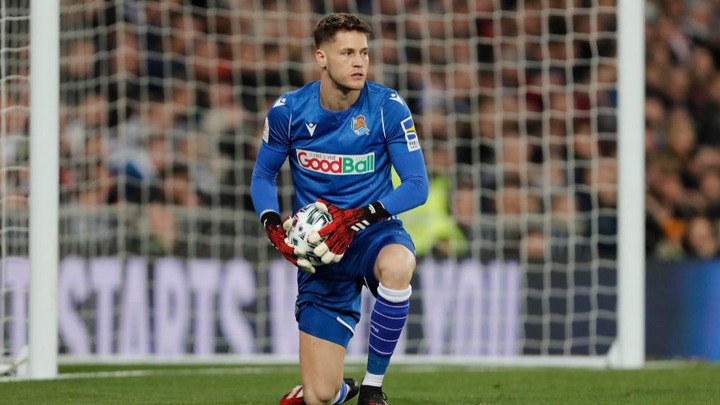 A seasonal selection made by the Technical Observer Panel, the Spain La Liga Santander Team of the Season has been selected and it features 5 Real Madrid stars, 2 from Sevilla and a player each from Villarreal, Levante, Celta Viga, and Real Sociedad.

Real Sociedad shot-stopper Alex Remiro was selected in the goal post ahead of League Champions Thibaut Courtois. The 27-year-old kept 19 clean sheets – the most by any other goalkeeper this season, had the least conceding rate per game of 0.9 and saves 2.3. 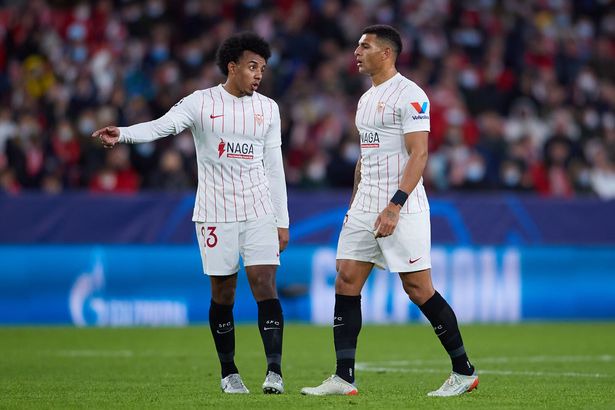 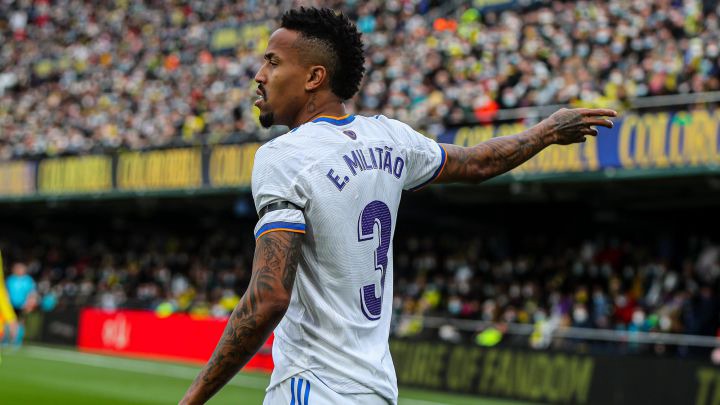 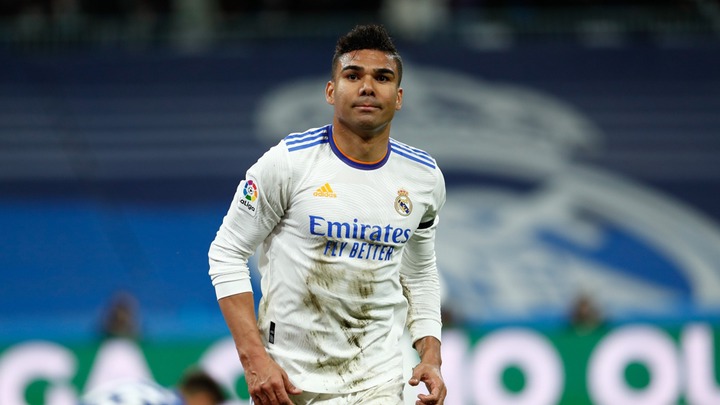 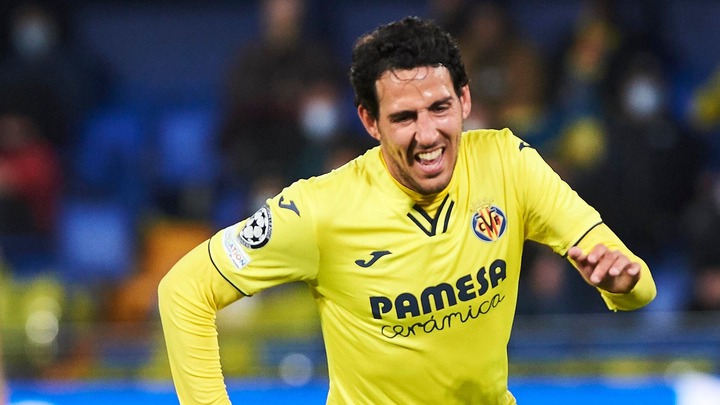 In a five-pack of midfielders – Casemiro was selected as the best holding midfielder, Jose Luis Morales and Iago Aspas [on the flanks], Toni Kroos and Dani Parejo [centre]. The most valuable duo of their respective teams – Morales and Aspas recorded 20+ goals in involvement. Accuracy on passes and long balls – Kroos [95%, 7.8 per game] and Parejo [88%, 4.2] we’re on the clock. 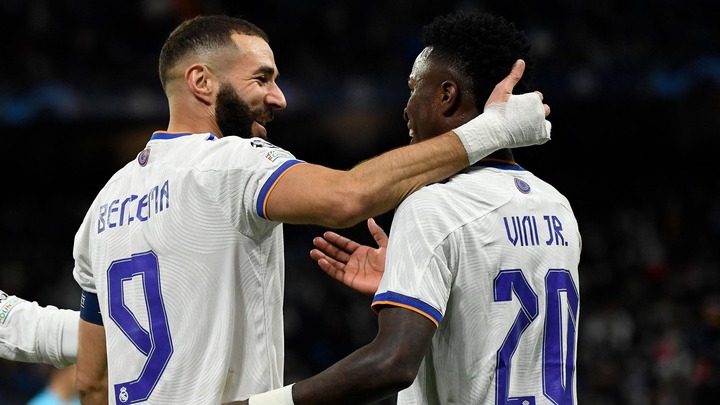 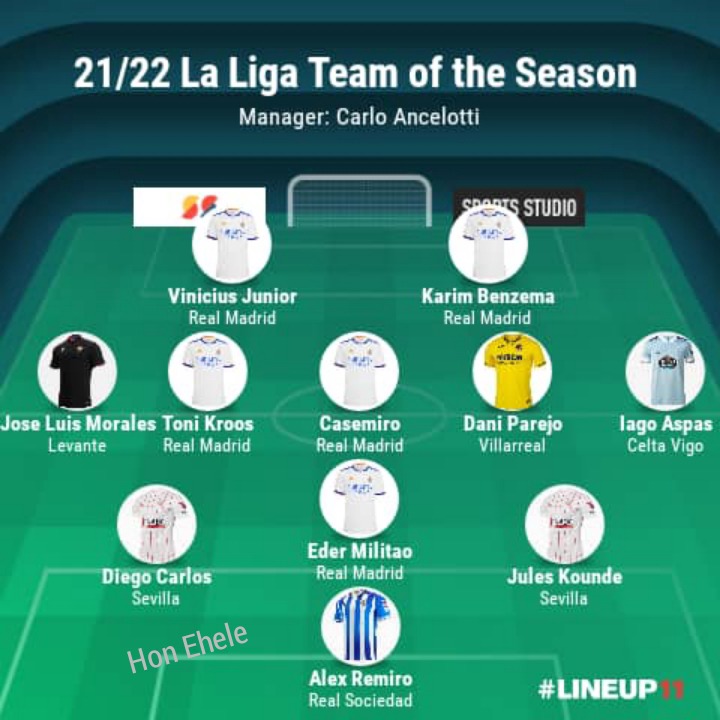 In the attack, Vinicius Junior and Karim Benzema lead. The duo had the best record this season than any other previous season, summoned 27 and 39 goals involvement to mark club’s 35th league title in history. With 27 goals, Benzema ended up with the golden boot and as the overall best player in the just-ended season.