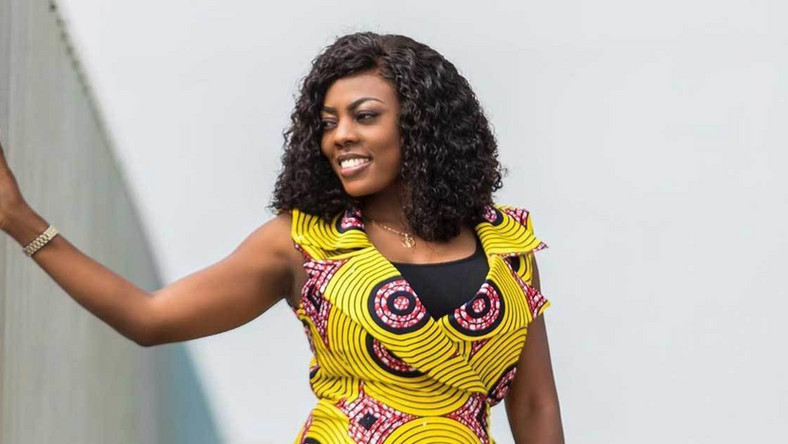 Nana Aba Anamoah is up in arms with legions of New Patriotic Party (NPP) supporters mounting various defensive mechanisms for the late Sir John whose gargantuan Will has shaken the foundation of the internet.

A leaked document originally made available on the internet by Manasseh Awuni Azure shows how the late politician willed parts of the Achimota Forest and other government lands to his relatives.

A screenshot of page 5 of the Last Will of Kwadwo Owusu Afriyie aka Sir John, who until his demise was the Chief Executive Officer (CEO) of the Forestry Commission, went viral on Sunday, May 22, 2022.

“I give my land also situate at Achimota Forest in the name of Fasoh Limited and measuring 0.987 acres to my nephews Michael Owusu, Yaw Boadu and Kwabena Amoateng, forever.

“I jointly own a piece of land at Achimota Forest with Charles Owusu, upon my demise, my portion of the said land should be given to Ruth Korkor Odonkor.

“I give my portion of the land that I jointly own at the Achimota Forest in the name of DML Limited to Elizabeth Asare Boateng who at the time of making this Will is domiciled in the USA, forever,” portions of Sir John’s will read.

The issue has caused an uproar online and while Ghanaians express their indignation about the issue, broadcaster Nana Aba Anamoah waded into it and equally expressed sentiment on the same tangent.

Her posture seems to have angered a lot of NPP faithfuls and they have descended on her in their numbers. In this regard, the eloquent media personality stormed back and fired salvos in equal measure.

She noted that it’s disheartening that they are still defending this rot because of partisan politics.

“The worst part is the foot soldiers defending the will. Mo nim nyansa baako sei,” she tweeted.