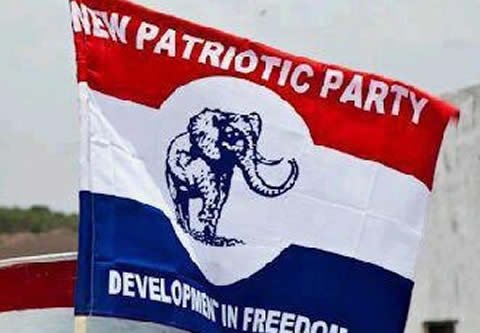 The Bono Regional NPP Election Committee has disqualified two out of the 29 applicants who filed to contest in the upcoming regional elections.

According to the Elections Committee, 23 men and 3 women are contesting for various positions in the upcoming elections.

Chairman of the Bono Regional NPP Election Committee, Kwabena Oppong, who has been addressing the media in Sunyani says the party is ready for the elections to be held.

“The committee received a total of 29 nominations. Out of this, two aspirant hopefuls were disqualified, amongst other things. When we disqualified them, they didn’t raise any issue, but they still have the right to go ahead and follow the process if they wish.”

Mr. Oppong also spoke on security measures the party has put in place for the elections.

“To safeguard peace, property, personnel and all our members, both the police and military will provide security on the day of voting. Security personnel will check the premises so no one should come with weapons because it would be found out and they would be dealt with.”

The NPP has commenced internal processes for its annual delegates conference for the election of regional executives.