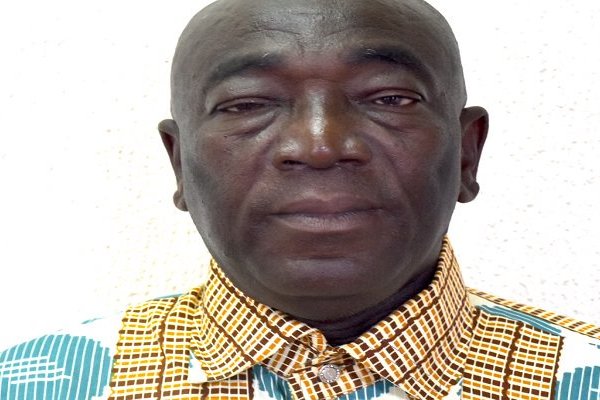 Accra, May 23, GNA – Mr Joshua Ansah, the Deputy Secretary General of Trades Union Congress (TUC-Ghana) has indicated that the TUC will not accept any pay increment less than the prevailing inflation figure.
He said when they took office, they chose the course of negotiating and diplomacy, but later realised they had chosen the wrong course.
Mr Ansah, speaking at the Second National Executive Committee (NEC) meeting of the Communications Workers’ Union (CWU) of Ghana TUC in Accra, said: “This year is a year of war because the year 2021 and 2022 are not good years for Ghanaian workers.
“Government is adamant to workers’ plights. Up till date we have not heard from government on our May Day appeal for government to give some cola to workers considering the current economic hardships and cost of living.”
“Until the government listens to us, the Trades Union will continue to fight,” he said and urged all affiliates to affirm their support to chart a better course for workers in the country.
The Deputy Secretary General also revealed that till date those pensioners that were short-changed because of the introduction of the new Pension Act, (Act 766) have not received their top-ups as promised by the government.
“We are compiling evidence and until the government hears us, there will be no peace.”
He said the new Pension Act had come to worsen the plights of workers, adding that the Trades Union has asked the government to call a stakeholders’ meeting to review the Act, otherwise they will demand that they revert to Act 247.
Mr Ansah commended the CWU for its efforts to sustain members interests and urged the leadership to continue to forge unity and peace, saying, “CWU is a formidable Union and will be leading the digitisation and telecommunication sector in the future.
Mr Joseph Yao Hotor, the General Secretary of CWU, said the Union aligned itself to the sufferings of Ghanaian Workers and affirmed its support for any action by the TUC.
“We, the CWU at our NEC meeting from May 19 to May 20, 2022, is aware of the plights of Ghanaian workers as far as conditions of service are concerned.
“We bemoan the show of unconcern on the part of the government to listen to the sufferings of workers…Therefore, we hereby affirm our support to any decision or action taken by the Leadership of TUC-Ghana to correct the wrongs,” he added.