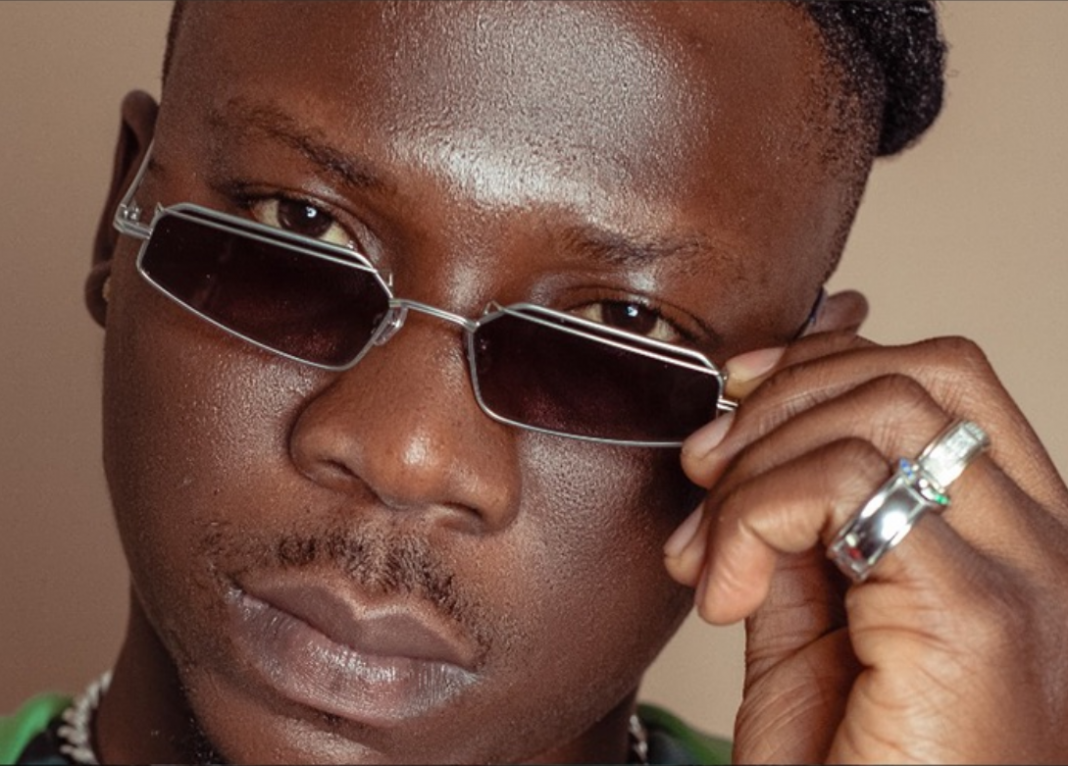 Dancehall musician, Stonebwoy has joined Ghanaians sharing their views and sentiments on the will of former Chief Executive Officer of the Forestry Commission, Kwadwo Owusu Afriyie, also known as Sir John.

According to the musician, the leaked documents has sent shivers down his spine.

Taking to Twitter, Stonebwoy wrote: Herrrhh Sir John… Do you get it? he asked rhetorically, adding emojis of laughter.

The will of a former General Secretary of the governing New Patriotic Party (NPP), Kwadwo Owusu Afriyie is trending on social media.

Until his death, Kwadwo Owusu Afriyie, popularly known as Sir John, was the Chief Executive Officer of the Forestry Commission.

The will, which has been sighted and confirmed by The Fourth Estate, contains four parcels of specified and unspecified acres of land in the Achimota Forest, which the late politician bequeathed to family and friends.

However, the Ministry of Lands and Natural Resources, Samuel Abu Jinapor has indicated it will investigate the alleged inclusion of Achimota Forest lands in Sir John’s will.

A statement issued on Sunday, May 22, 2022, and published on the Ministry’s Facebook page said it takes “a very serious view of the allegations”.