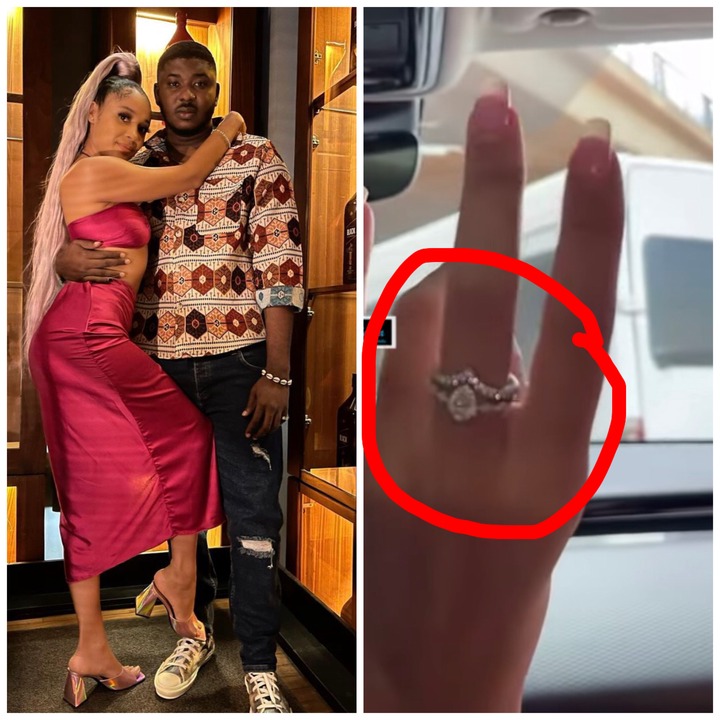 If you are in Ghana, then you might probably know Sister Derby. She is one of the most famous Ghanaian female artists who has gained so much fame in the Ghana music industry. Deborah Owusu-Bonsu famously known on stage as Sister Derby is undoubtedly causes stir on social media after she shows her engagement ring to thrills her fans. 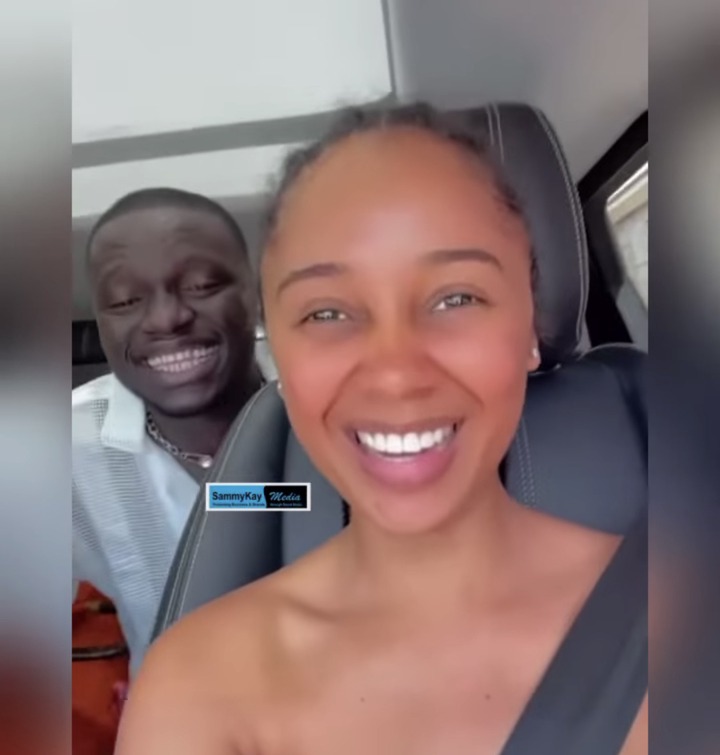 If you call, Sister Derby has been flaunting her new boyfriend known as David on social media which has got many people talking after rapper Medical broke up with her some years ago to marry Fella Makafui.

According to a video that is causing stir on social media, Sister Derby was seen in a car peeping very excited as she flaunts her engagement rings to all her fans. 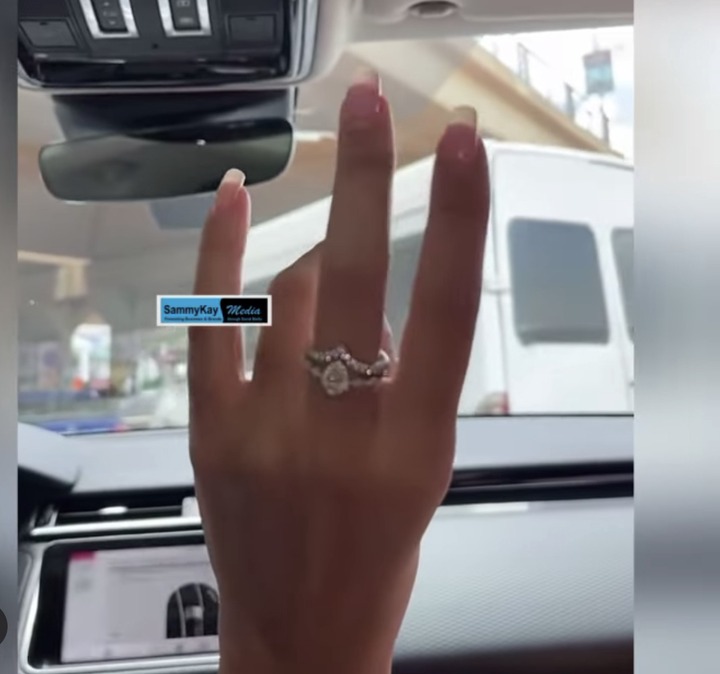 Well, it is obviously that her new boyfriend has finally proposed marriage to her and that could be the reason why she is so excited.