Oboy Siki reacts after mother of late Osei Tutu claimed juju pins were removed from her son’s throat before he died, Watch » ™ 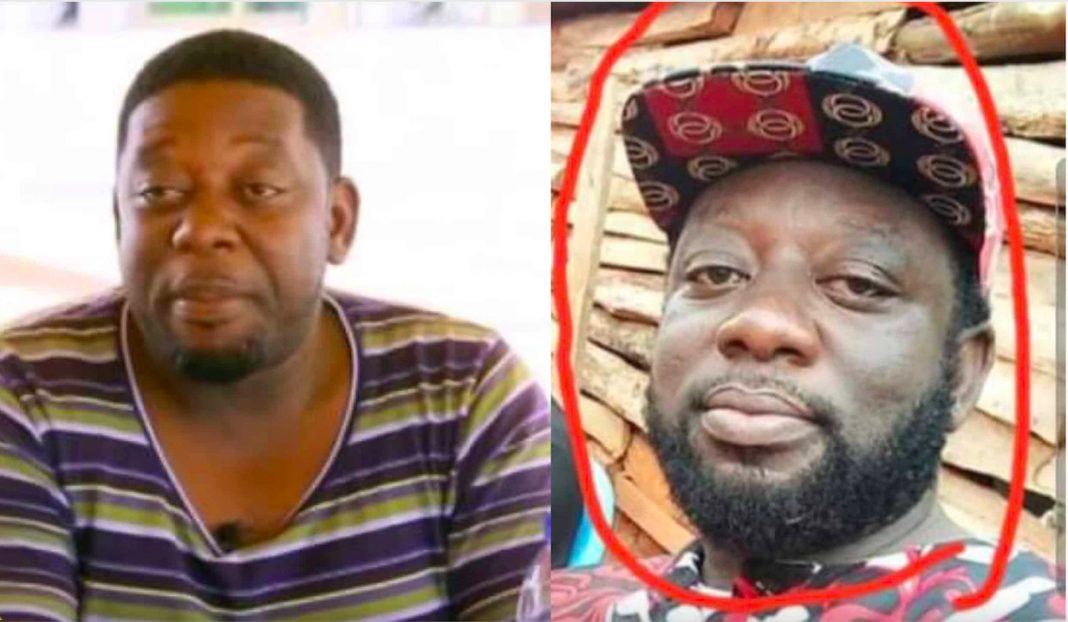 Oboy Siki has swiftly reacted to claims made by the mother of actor Osei Tutu saying her son did not die a natural death but was killed by a fellow actor.

An earlier publication shared by www.Ghbase.com showed the woman making bizarre claim shortly after the demise of the actor last Tuesday.

In an interview with Ghpage TV, the mother of Tutu disclosed that before her son died, he vomited nine (9) needles and blood before he joined his ancestors.

Speaking further, she said stated that she sent someone to check on her son since she hadn’t heard from him but she was informed that he had gone on set.

She later discovered her son was sick and was home all alone after she paid a visit to him. The grieving woman said her son told her someone in the movie industry was bent on killing him.

“My son told me that someone in the Kumawood movie industry has taken him to a spiritualist to end his life. In the process, my son vomited 9 needles and blood. That happened before his death. Anytime he coughed, blood followed”, the said woman revealed.

However, in this new development, Oby Siki has debunked the woman’s assertion and opposed her views vehemently.

Siki said he believed the interviewer made a bad job which concerned the woman to make such an irrelevant disclosure.