‘My Current Boyfriend Led Me To Christ’ – Abena Korkor 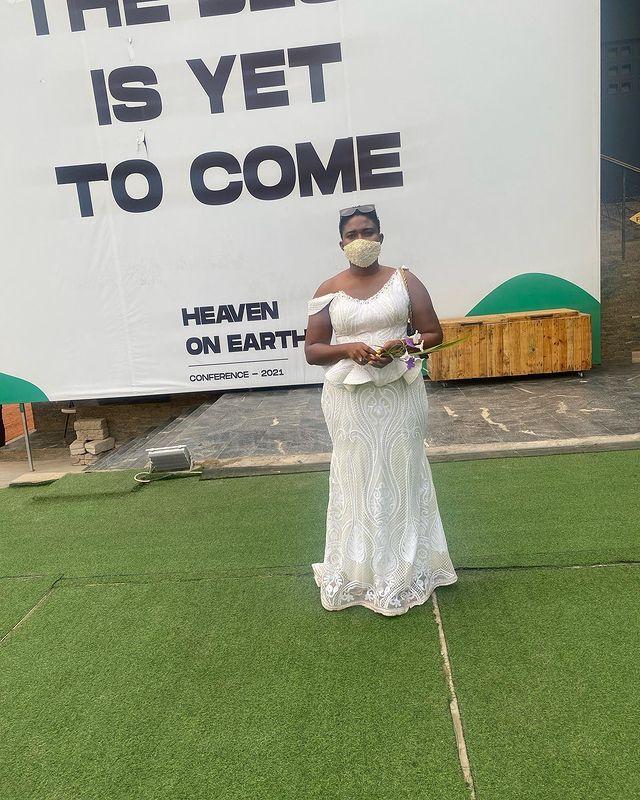 According to her, this guy who she refers to as KING was the one who led her to Christ and has been there for her despite her shortcomings.

She made this known when she was interviewed by ZionFelix, however, she was quick to add that this guy is currently not on good terms with her because he wants to break up with her.

She conceded that this guy is someone she genuinely loves and from how she spoke, she is willing to do anything to keep him as she sent out some emotional words to him.

In the same interview, she indicated that despite the fact that she is mostly seen ‘misbehaving’ on social media due to her bipolar condition, she is trying her best to manage the condition.

She made this known when she was asked about the condition and she started that what people see on social media when she is having manic episodes adding that there are times that she will have mild episodes, however, she does not come on social media so many people are oblivious of it.