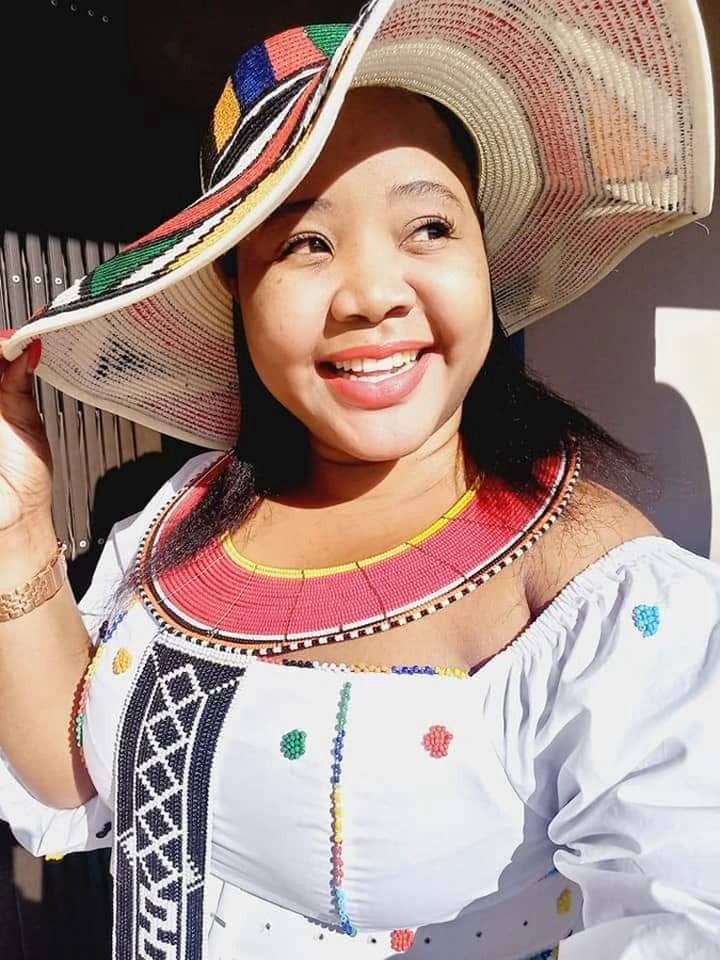 Being mistreated by the person you love, especially when physical abuse is involved, is one of the most frightening and traumatic experiences a woman can face, and it is hard to know what to do when it happens. A woman who is a victim of violence faces a particularly complicated dilemma.

She stayed with him despite his cheating on her and always beating her up, leaving her with bruises and I juries she endured and continued their relationship. It got to a point where she couldn’t put up with her abusive boy and told him she was quitting the relationship since it was not working out and he was not going to marry her. 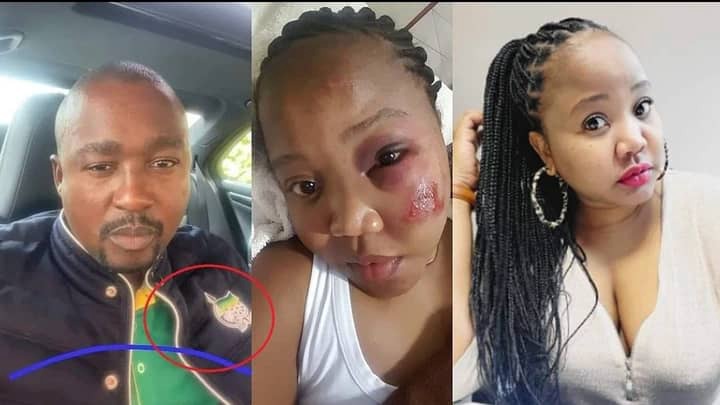 Her boyfriend, who was arrested for murder in 2018 and later released, begged her not to leave him. She insisted, packed up her things and drove off. While on her way, she was attacked and shot nine times by some unknown thugs. Meanwhile, the boyfriend was arrested but immediately granted bail of Rs 50k bail and was set free. 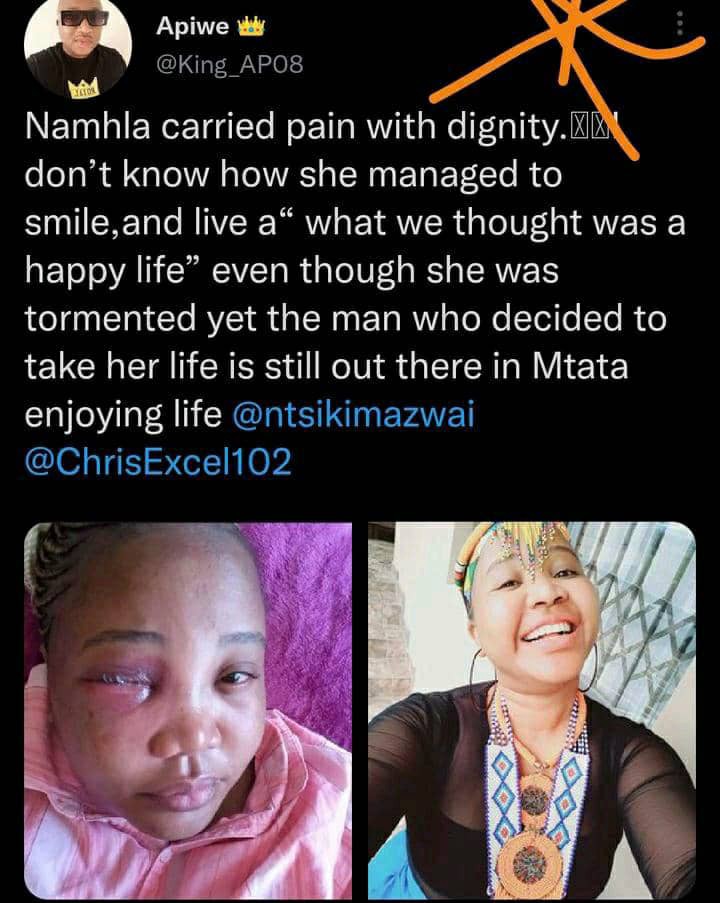 Namhla’s fellow South Africans are seeking justice for Namhla. Meanwhile, she dated him for 17 years, he married another woman, she continued dating him was a side chick, he beat her and she stayed. Why do women stay with abusive men because of money? 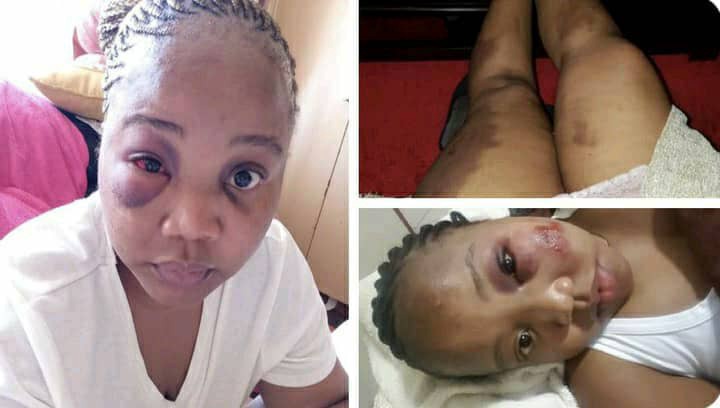 Her sister wants to get justice for her deceased sister. She said her sister dated him for 17 years, he cheated on her severally, married another woman, and he was always beating her. Rest in peace, Namhla. Please write “Rest in peace” for her.