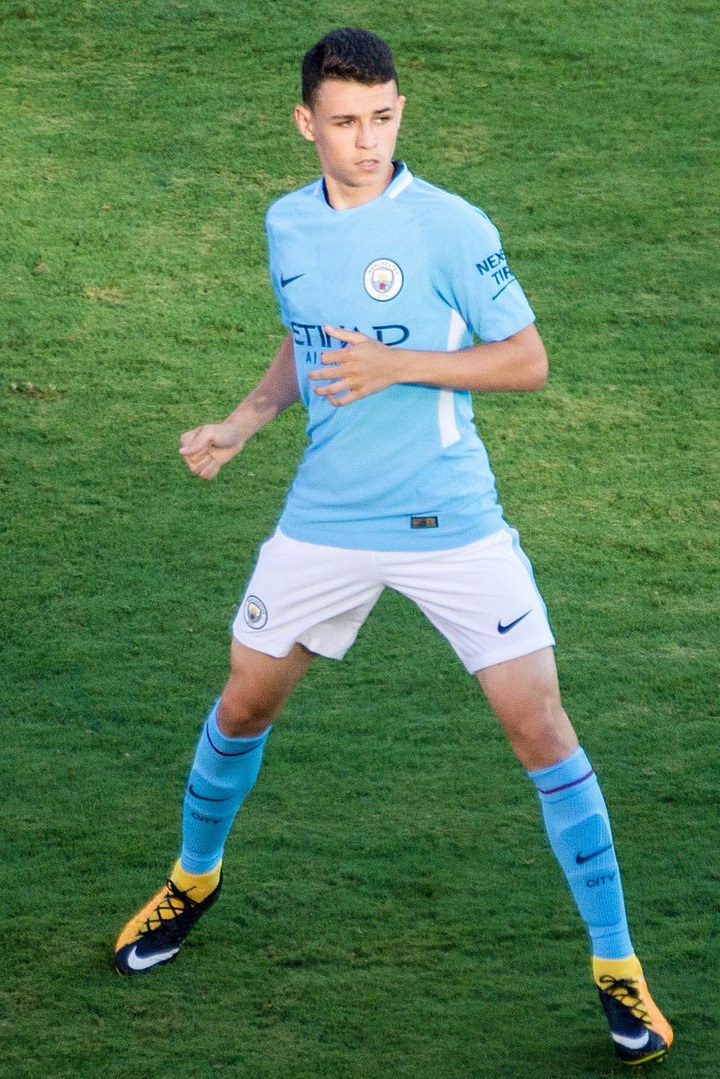 Phil Foden has successively won the EPL youngest player of the year for two times, in the 2020/2021 and 2021/2022 season. He is absolutely an icon but what makes him a superstar is the fact that he has won four English Premier League trophies. 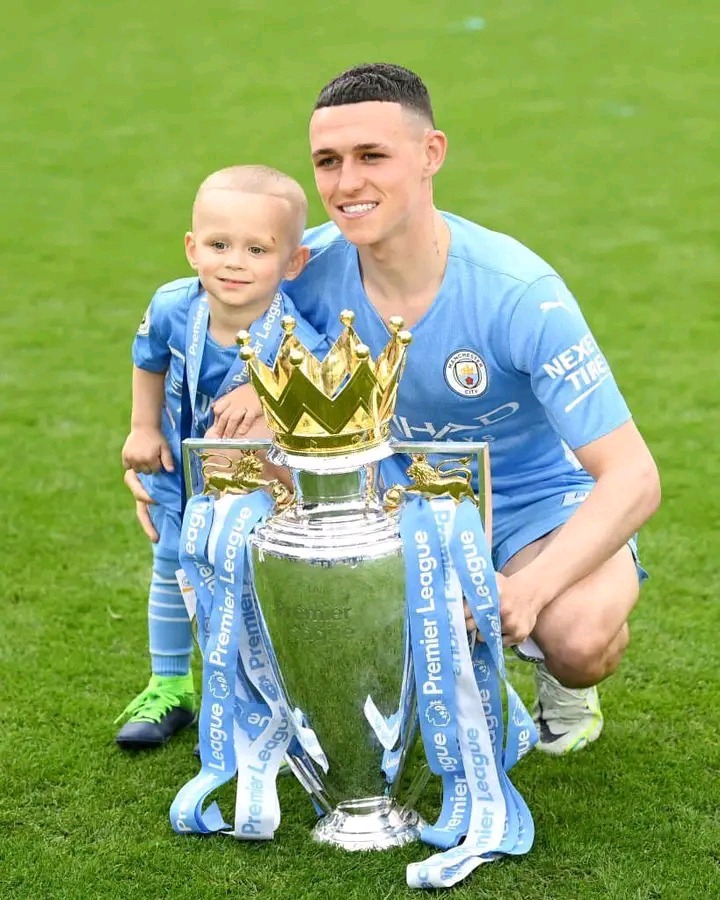 But aside all these prestigious achievements he is also Manchester City’s youngest player to have had two kids. He became a father in 2019 and in 2021 he also became a father to their daughter. His first child was a son and he became a child when he was 18 years old. 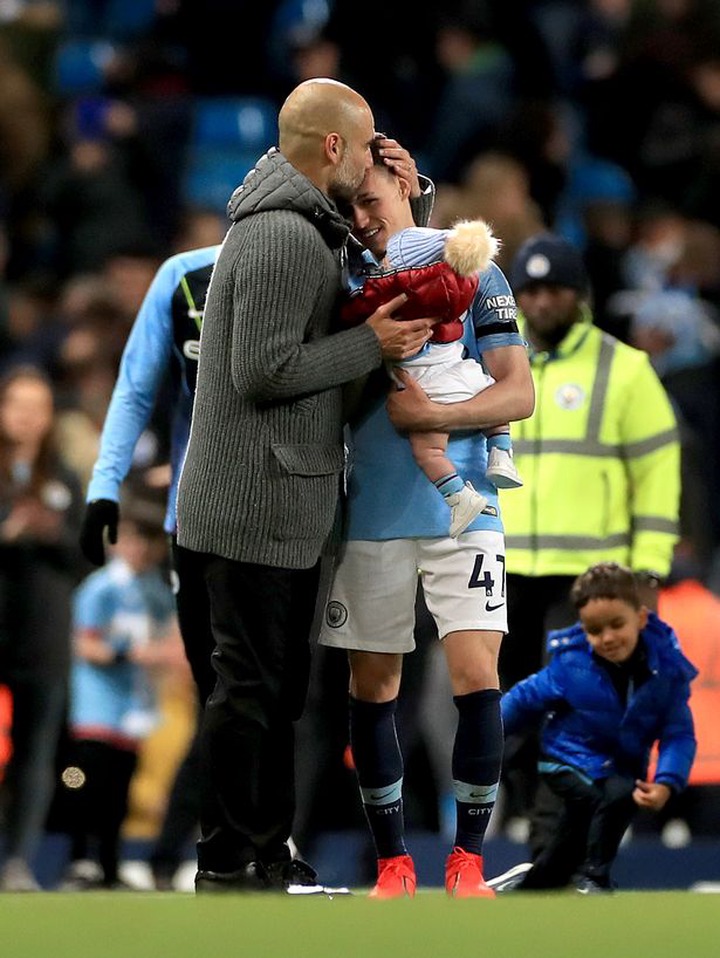 Phil Walter Foden is not only a boss on the field of play but he is also the boss in his home with two kids.