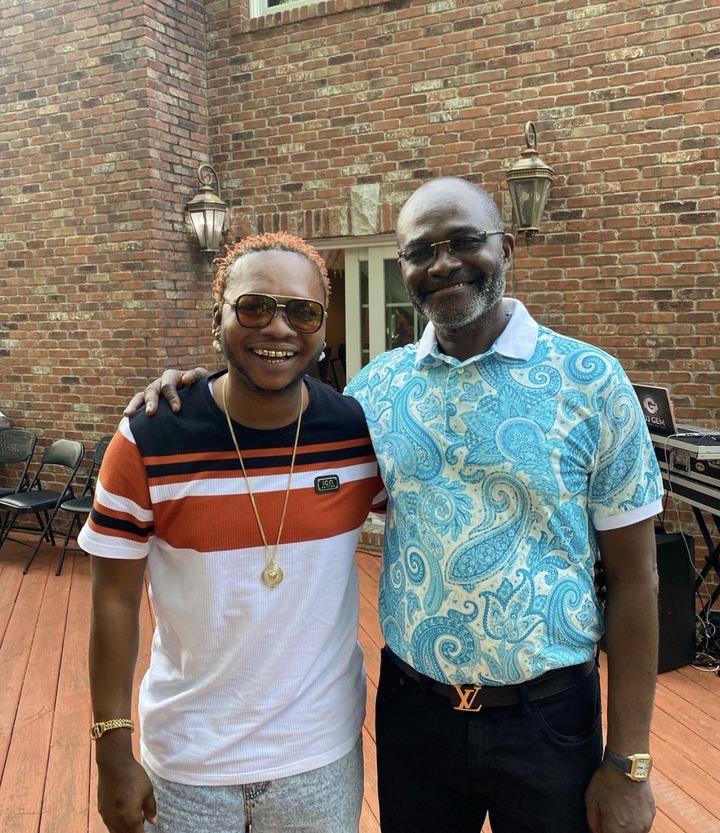 Emil Gerald Wood famously known as Nana Tonardo is one of the most famous Ghanaians actors and social media influencers. He is well know for having a none stop beef with Afia Schwarzeneggeras as they keeps exposing each other on social media.

In Ghana, everyone has the right to join any political party of his or her choice. Nana Tonardo has finally revealed who he wishes to be president in the future and he is no other person but Kennedy Ohene Agyapong. Kennedy is one of the most famous politicians in Ghana who has shows interest in leading the New Patriotic Party (NPP) in 2024 election.

Some photos of Nana Tonardo and Kennedy Ohene Agyapong has got many people wondering on social media. According to the photos, you could see the joy on their facial expressions as the shot was taken. 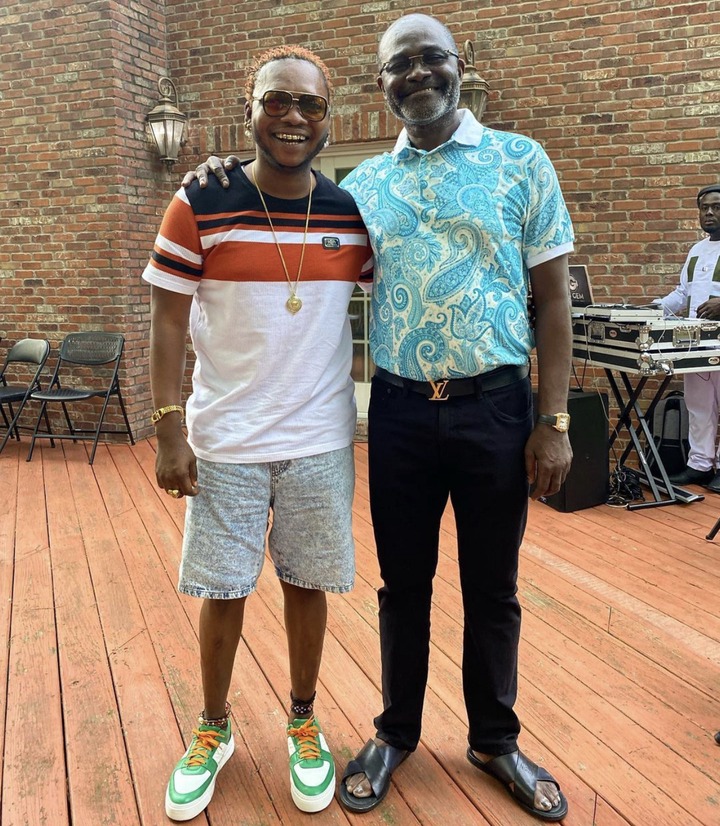 Nana Tonardo wrote under his post as ” If you follow all the rules, you will miss all the fun and it was a private party. Thank you my future President for the invitation, it’s an honor”

This has got many Ghanaians talking on social media. According to some social media users, “ two pepper in the same basket others, also say “future what”. 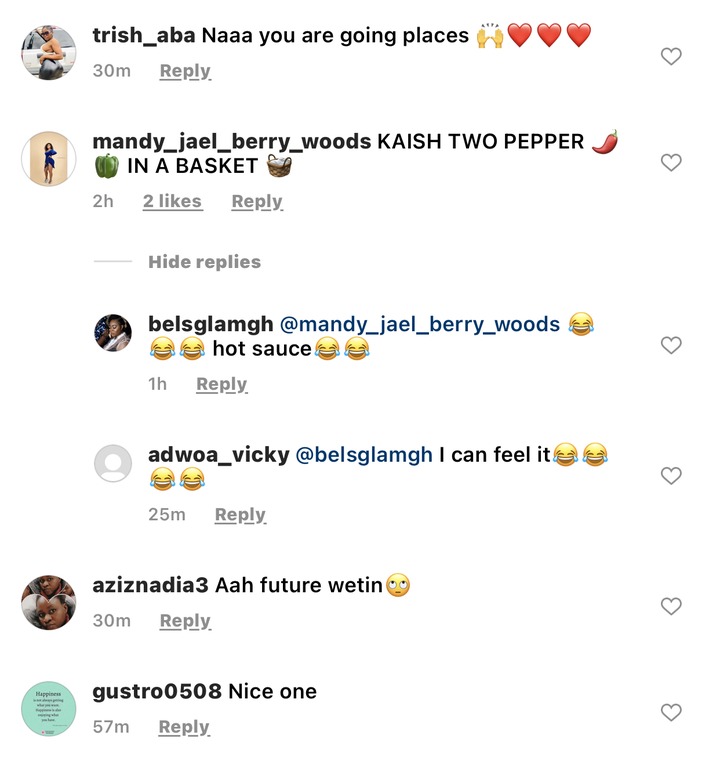