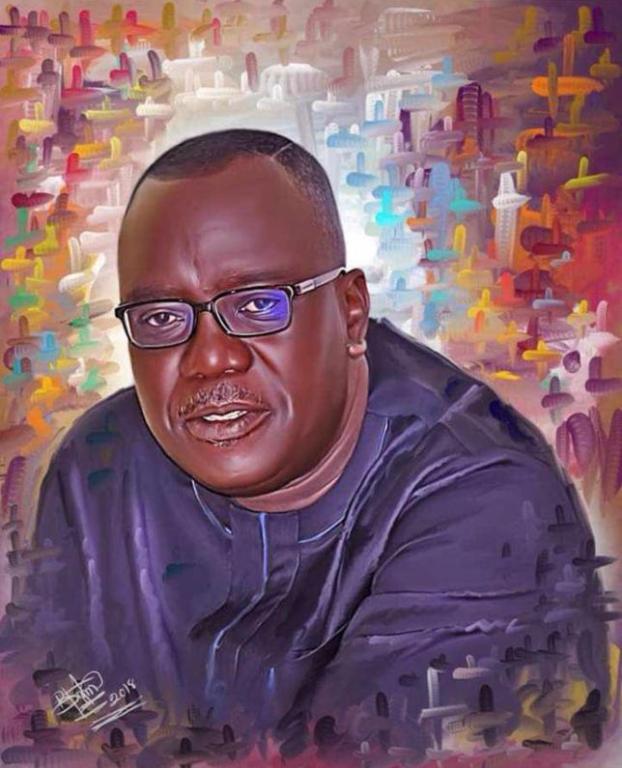 A former aide to the late Chief Executive Officer (CEO) of the Forestry Commission, Kwadwo Owusu Afriyie also known as Sir John has said he will never betray him.

Charles Owusu who was reacting to the viral will of his late boss said their love is stronger even in death.

Page 5 of Sir John’s will states that the late CEO of the Forestry Commission together with one Charles Owusu, have already secured parts of the Achimota Forest lands.

But Mr Owusu on Asempa FM’s Ekosii Sen programme Monday expressed shock his boss’ will is in the public domain.

He could not fathom why any right thinking person will leak such a sensitive personal document on social media.

“I still can’t fathom why someone will leak a will of a person in public. Sir John, rest in peace. Today it is Sir John; it may be someone else tomorrow. I have nothing to say about his viral will” Charles Owusu bemoaned.

This notwithstanding, Mr. Owusu vowed not to speak ill or betray a man who has been a father figure in his life.

“I will never turn my back on him. He is like my father so I won’t speak ill about him after he is dead. I will never betray him,” he cried.