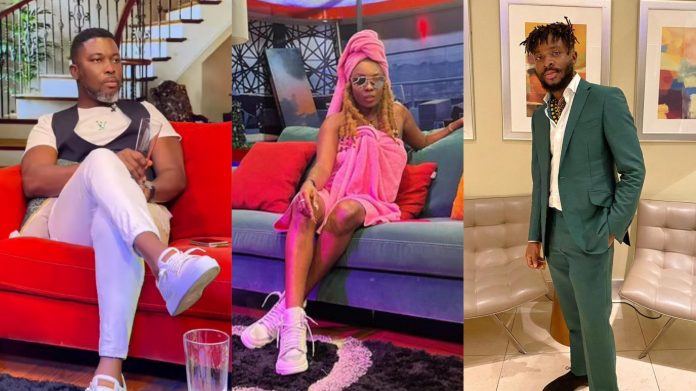 UK- based Ghanaian afro beats artist, Fuse ODG has expressed his admiration towards songstress Feli Nuna for standing up against Kwame A Plus.

During a panel discussion on the United showbiz show on UTV, self-acclaimed politician, Kwame A-Plus took a swipe at Feli Nuna for dressing up in a towel.

He called her silly for not allowing her boyfriend to sponsor her music career and only allowing him to sleep with her.

He further hurled insults at her and compared her legs to a thermometer. Reacting to this in a tweet, Fuse ODG, who was displeased by the callousness of Kwame A Plus called him out.

Fuse ODG lamented how the creative industry has become dangerous for women in Ghana.

He chastised men who slept with women before giving them opportunities to shine in the industry.