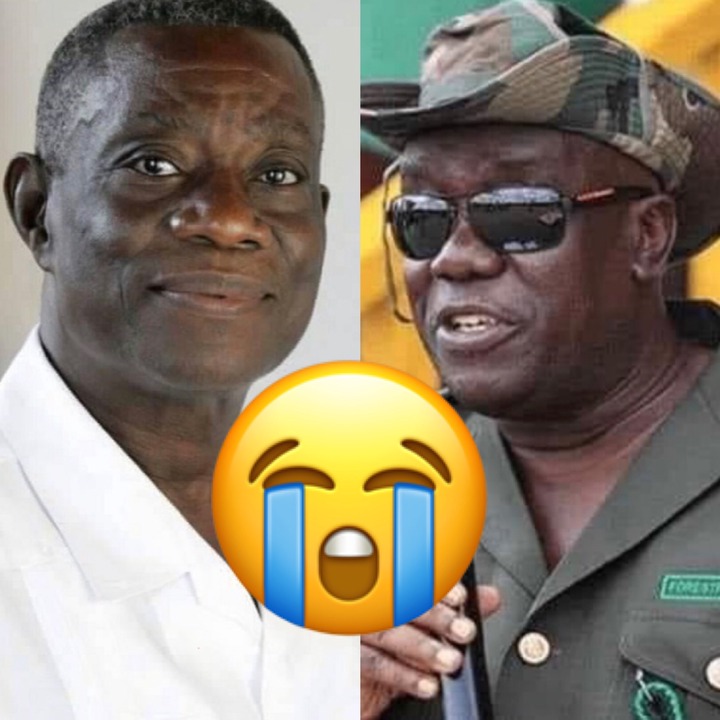 The popularly known USA-based Ghanaian broadcast journalist has done the unexpected after he boldly revealed another secret about the late, Sir John about the late former President, Atta Mills.

In addition to this, Kelvin Taylor also revealed that the late Sir John aside from sharing portions of the Achimota forest to his family in his Will, unexpectedly labeled the former President, John Mahama with lots of unacceptable names on Asempa Fm, Peace FM, and other Akan related radio station and hence, posterity has finally caught up with the deceased. 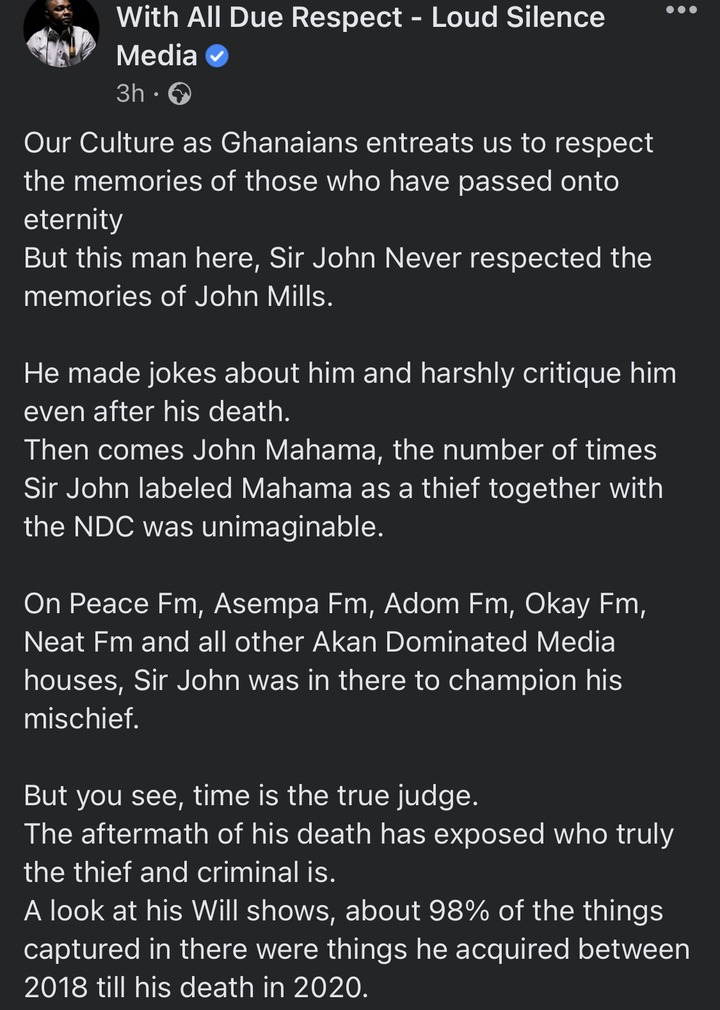 Upon Kelvin Taylor’s unexpected claims about the late, Sir John finally popping up online, most Ghanaians took the privilege to express their immense disappointment aside from sharing their thoughts and opinions over the alarming issue.

Below is a look at some of the comments that came through as individuals shared their respective thoughts and concerns about Kelvin Taylor’s claims about the late, Sir John. 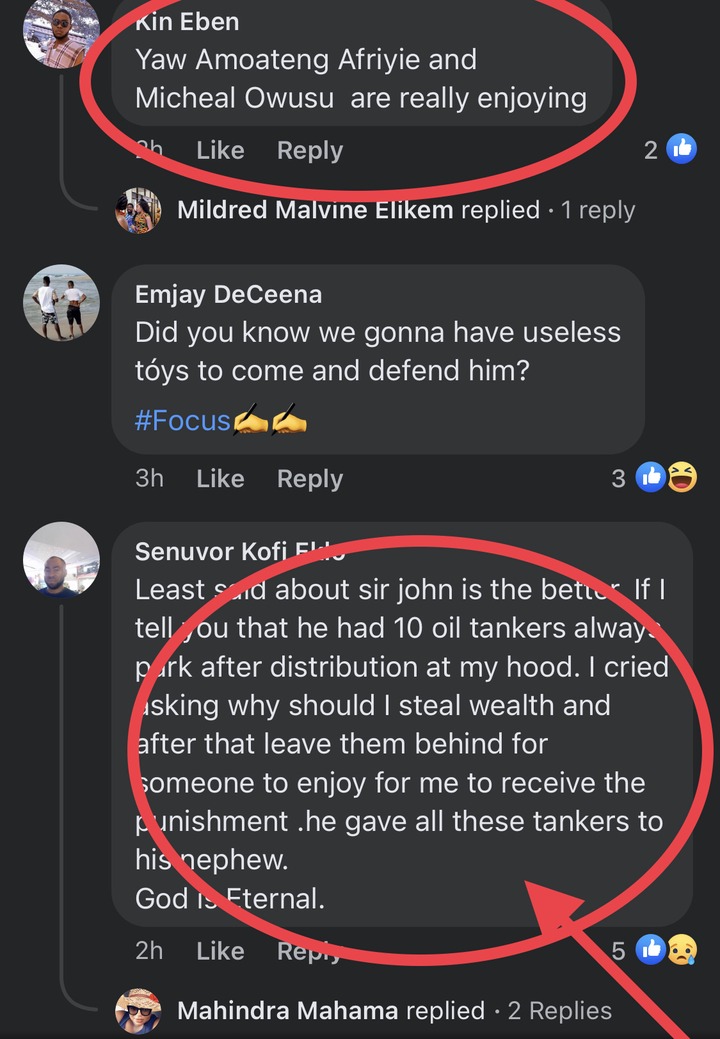 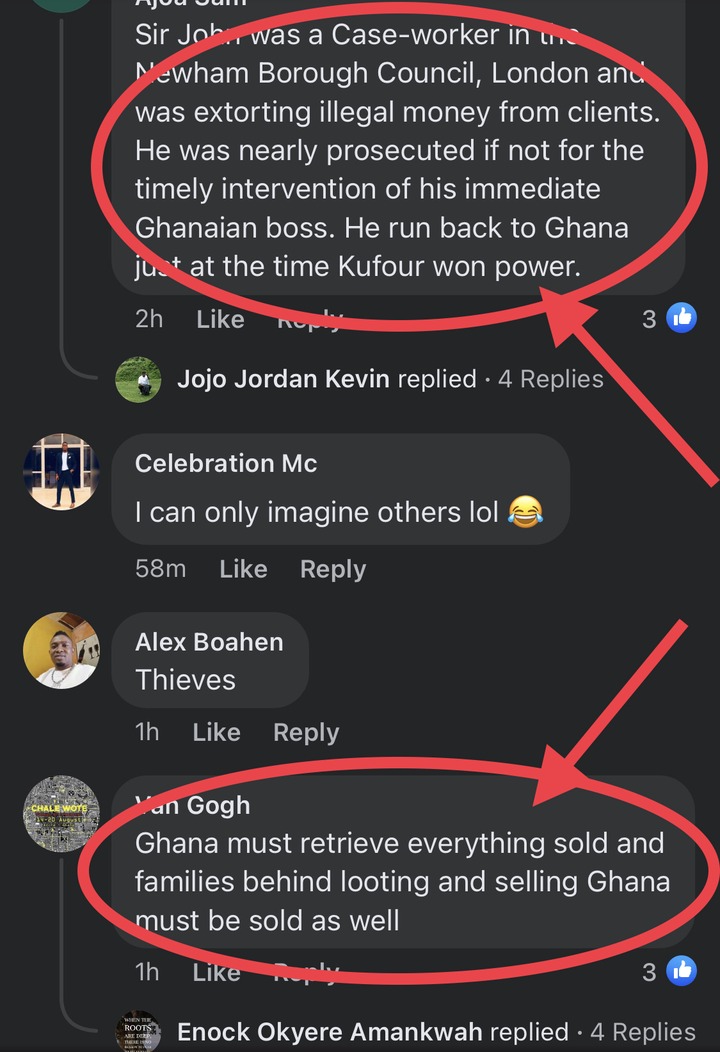 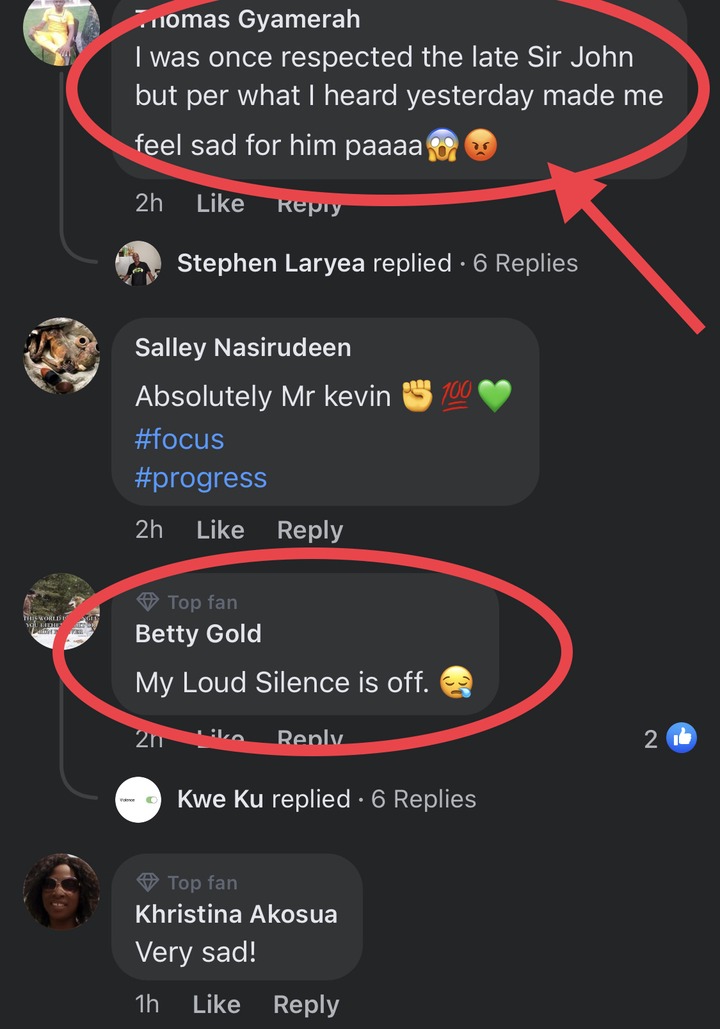 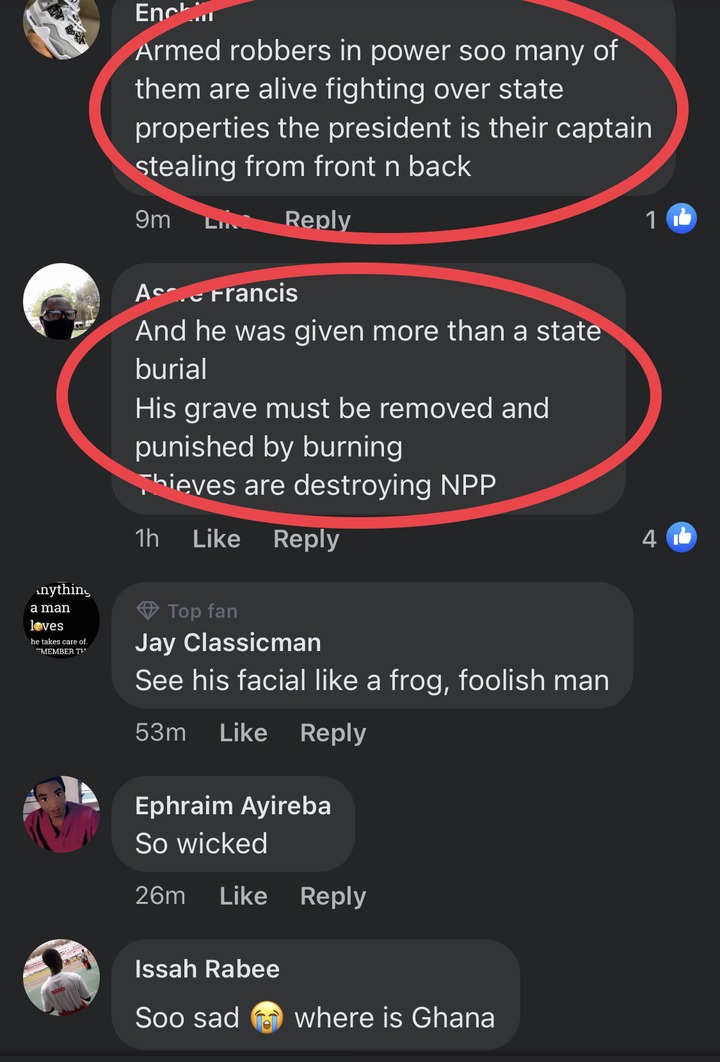 From the above comments, we can notice that most individuals were undoubtedly surprised upon witnessing the recent claims by Kelvin Taylor about the late Sir John whilst others stated otherwise.

Do you think that the late Sir John never respected Atta Mill’s memories aside from calling John Mahama unacceptable names as revealed by Kelvin Taylor even though most individuals claimed otherwise?

What are your thoughts after Kelvin Taylor sadly exposed the late Sir John over the late former President, Atta Mills brouhaha even though most individuals claimed otherwise?