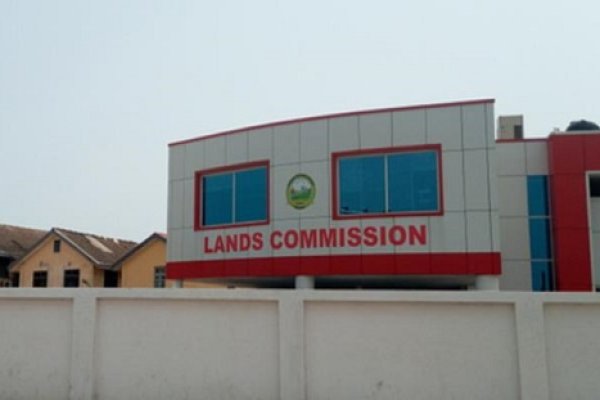 Accra, May 23, GNA – Hundreds of documents, computers, and scanners at the Head Office of the Lands Commission in Accra have been destroyed by flood waters.
The basement of the new building was heavily submerged in water after Saturday night’s downpour, leading to the flooding of the Records Room, Files Room, and I.T. Unit -all situated at the basement.
The affected documents include indentures, land maps, and land documents, sources at the Commission told the Ghana News Agency.
According to the sources, essential land documents have also been “mixed up” as a result of the destruction caused by the flood. 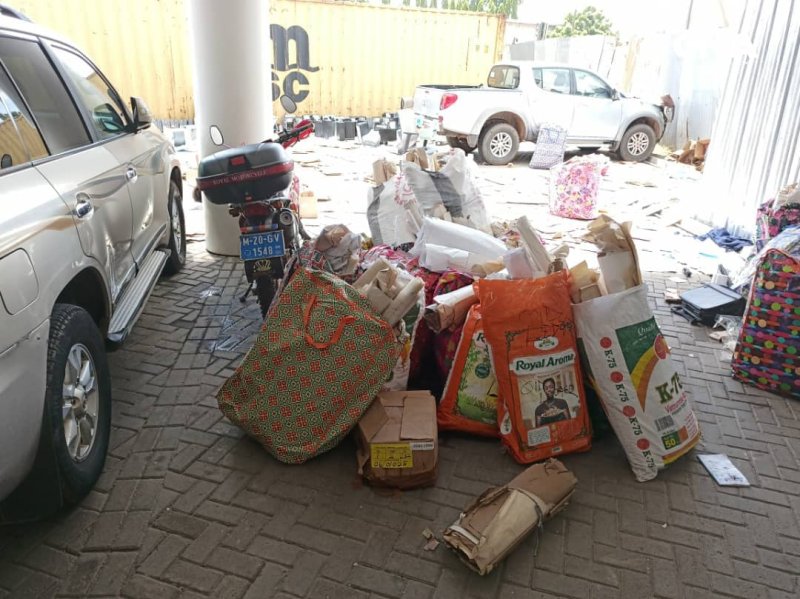 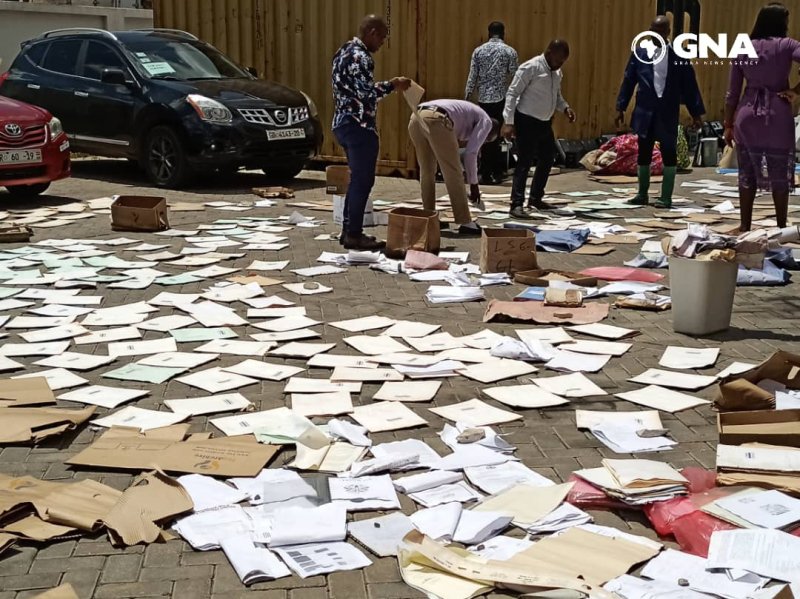 The staff said they reported to work on Monday only to find the damage caused by the flood waters, adding that they wouldn’t be able to work today as a result of the situation.
They blamed the flooding on the construction of new offices close to the main Head Office building, which they said had blocked the flow of water into nearby drains.
Meanwhile officials at the Head Office were tight-lipped over the matter. 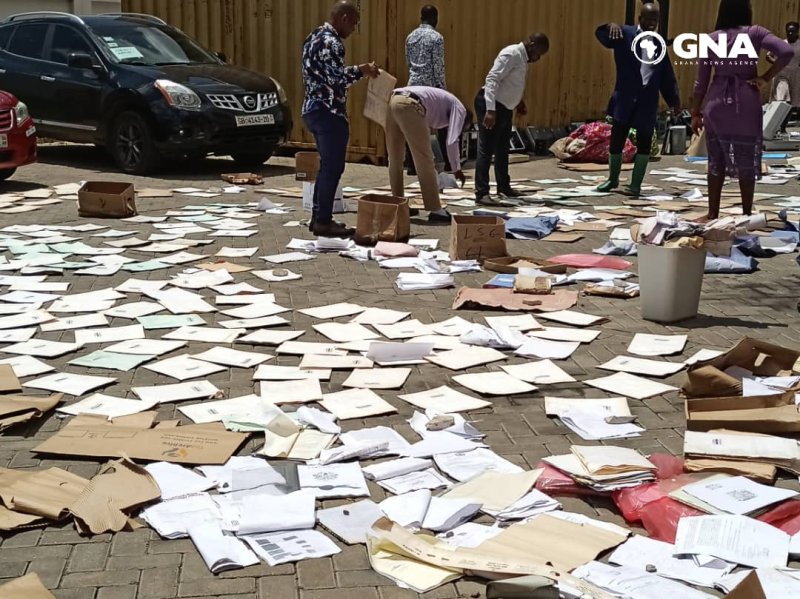 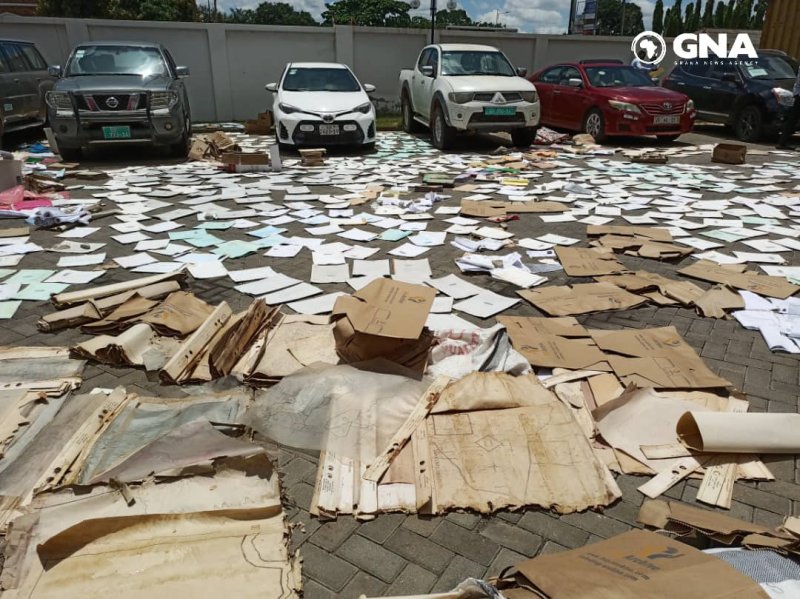