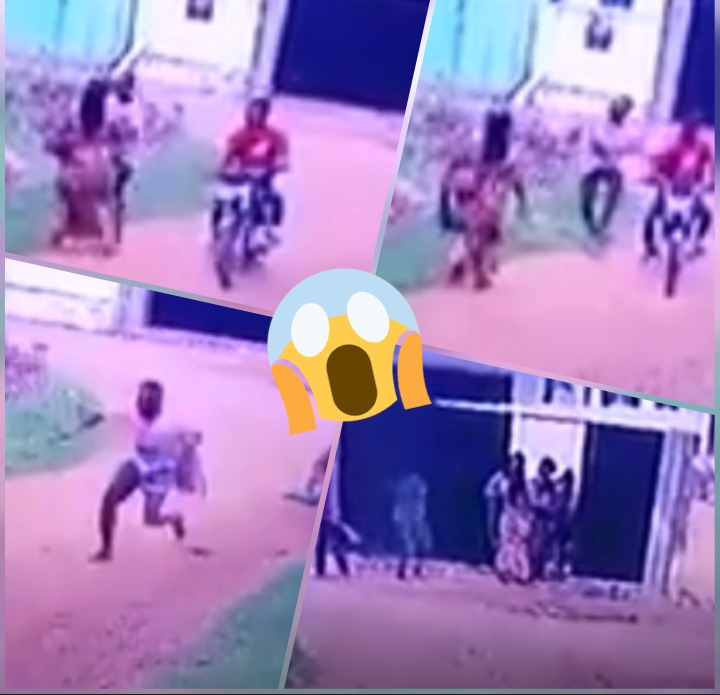 Ghana is now becoming a danger zone to live. Robbery cases is on high both in rural areas and urban areas. The robbery incidence which occured recently in Kumasi Ashanti Region at Tech Junction is still in the news and another daylight robbery has been recorded in the Greater Accra Region.

According to the report from Angel TV as broadcasted by Kwadwo Dickson on Orgasm news, an old woman who went to one of the banks in Dansoman, was robbed in front of her house when she was about to enter her room. 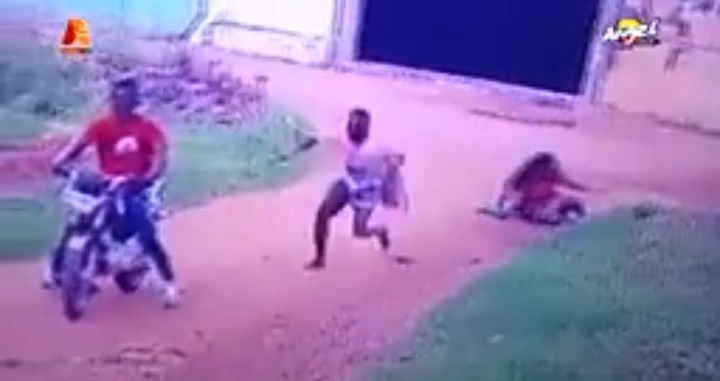 From the video we witness that, two armed robbers on thier motor bike drove passed the old woman and made a quick turn at her gate. All of a sudden, one of them quickly jumped from the motor bike to demand for the hand bag the woman was possessing from the bank.

Looking at how the woman was robbed right in front of her gate, it is likely to say that those armed robbers were assigned by unknown people who have idea that, the old woman went to the bank to cash out money.

Kwadwo Dickson further advice Ghanaians to be very be vigilant as far robbery incidence is concern.

The Ghana Security service must be tighten in other to arrest all those notorious criminals disturbing and attacking Ghanaians for their hard earning income. 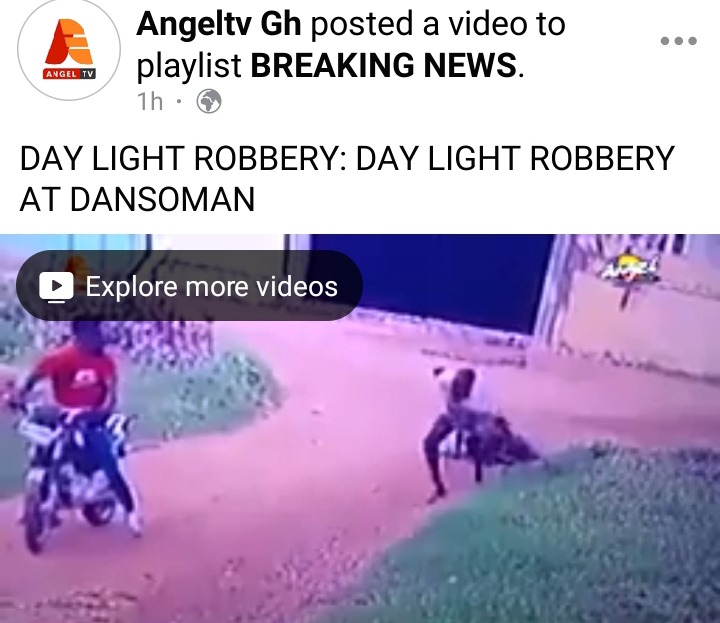