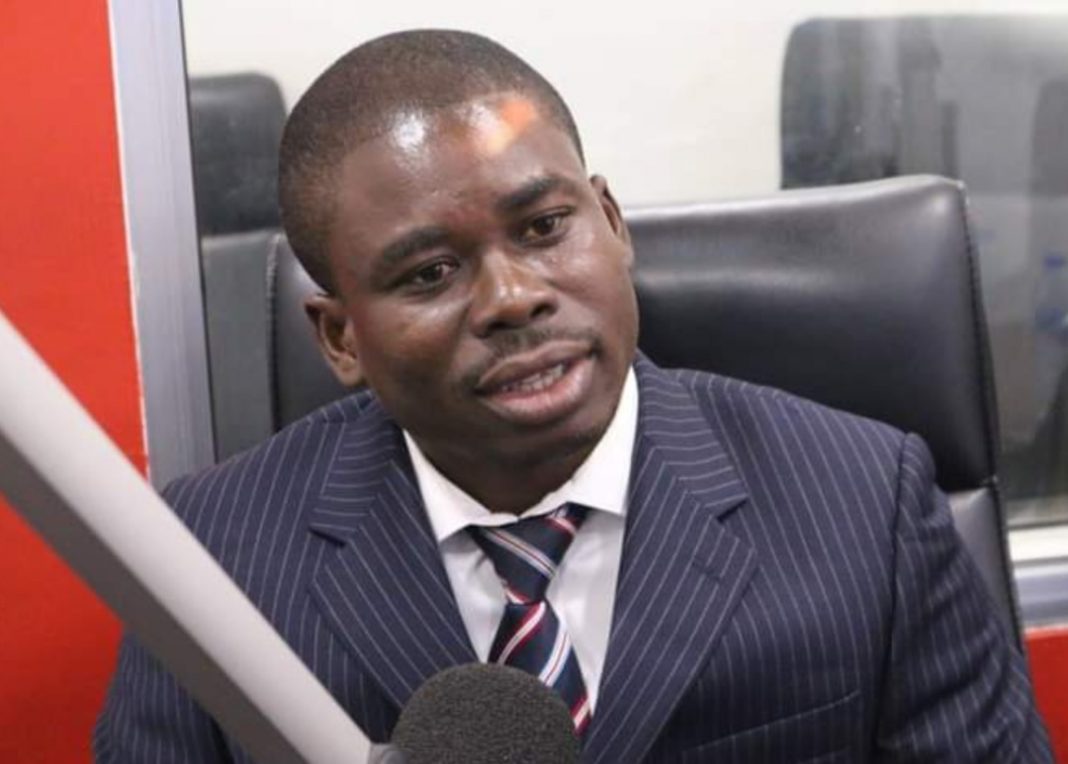 Charles Owusu, a former aide to the late Chief Executive Officer (CEO) of the Forestry Commission, Kwadwo Owusu Afriyie also known as Sir John could not confirm whether he is the person mentioned in a will that has gone viral on social media.

Mr Owusu, a former Operations Manager at the Commission was named in the last will and testament of Sir John that he jointly owned portions of the Achimota Forest land with the deceased.

Page 5 of Sir John’s will states that, the late CEO of the Forestry Commission together with one Charles Owusu has already secured parts of the Achimota Forest lands.

Sir John is, therefore, giving his 0.987 acres of the Achimota Forest land and he gives his portion to his nephews, Michael Owusu, Yaw Boadu and Kwabena Amoateng, forever.

But speaking on Asempa FM’s Ekosii Sen show Monday Mr Owusu said he cannot confirm or deny who Charles Owusu is as there are so many people who bear the same name.

“There are so many people with the same name as mine and I am the only person who was closer to Sir John. We will know the truth after investigations are done. I don’t want to jump the gun and speak about it. I am quiet not because I am afraid but because I am mourning Sir John” he bemoaned.

Asked if he was aware of the will, Charles Owusu said he only got to know about it after the death of his former boss, Sir John.

“The only time I heard about Sir John’s will was when he died; I was even told by the lawyer that I was one of the executors and that was the first time I heard that. If Sir John said in his Will that I should take care of his property, I will gladly do it because I love him so much,” he added.

Mr Owusu, who wondered why the purported will has gone viral on social media said he is not ready to speak on it as he awaits the investigations by the Lands Ministry as the Ministry.

“I will never turn my back against Sir John. The Ministry has said it is investigating the matter and I am waiting for the ministry to come out with their findings because a dead man cannot speak for himself,” he stated.