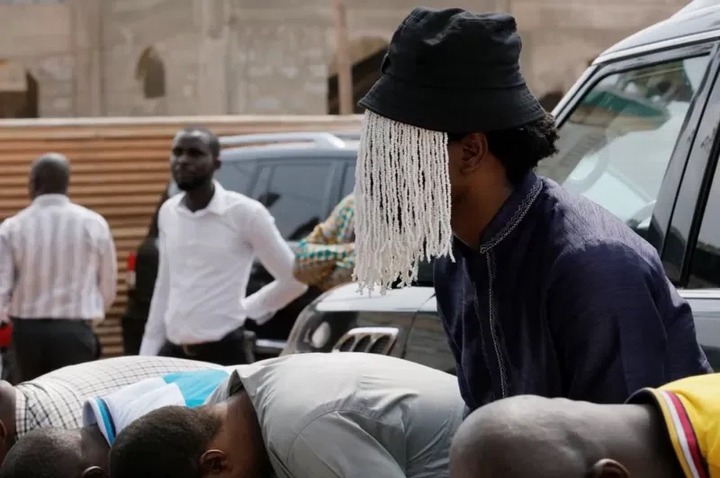 Anas’ silence in the past few years has sparked several other controversies. For most people who made several allegations in the past few years about Anas being eliminated by top citizens, they claim the risk involved in his work could be a reason why they made such assumptions. They also think since he is a man in the shadows, it’ll be hard to tell if he is even alive, around or anything of that sort. People also think he has lost his credibility and authenticity but are all these true? Has Anas been scared away? Definitely not! Anas for the past few years or decade as we will put it has been investigating and exposing corrupt officials over and over again. 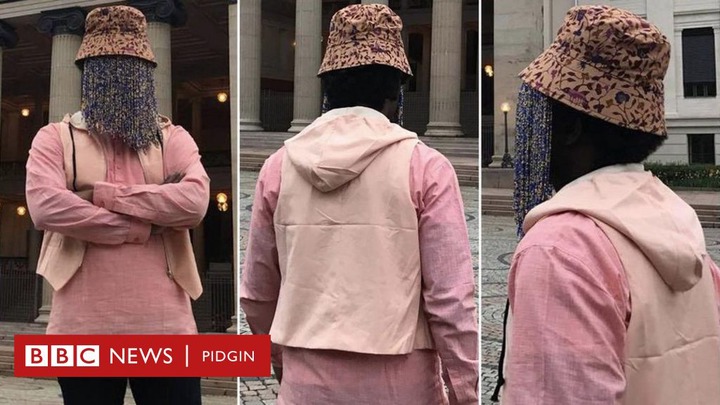 These big scandals take time to unearth and it seems the professional, Anas knows what he does. But has his silence given the incumbent government and the watchmen in it, the politicians more room to fool Ghanaians? His exposés make a lot of impact and creates self awareness but people think a lot of politicians in power will get the opportunity to run away with their evil doings because of these delays. The allegations on corruption is huge and heartbreaking and it seems most of our journalists are being scared away from diving deep into the oceans of truth. 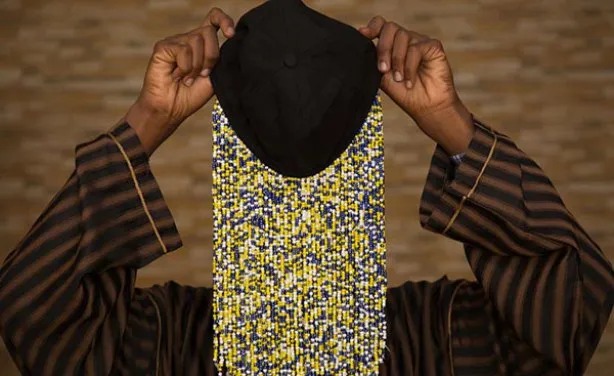 Ghana is in a state of distress and confusion. As a matter of fact, it looks like a backyard football match among teens with no leader, the game is being played on autopilot until ‘mama calls’. No one is making any decision that is intellectually inclined or capable of making a change, the change we need and this is why the suffering is not quenching. Ghana is happy to have the resources it has. But is Ghana happy with the manner in which these men are using these resources?