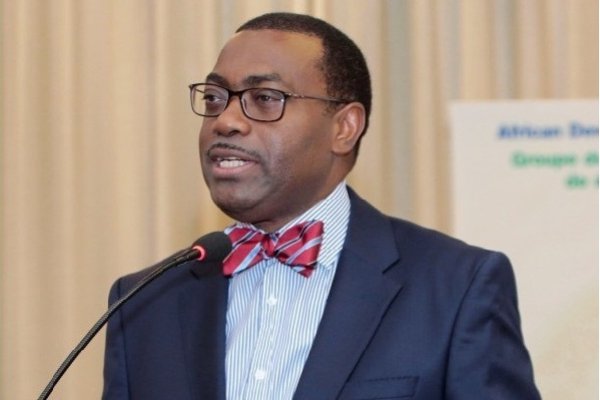 Accra, May 23, GNA-The President of the African Development Bank, Dr Akinwumi Adesina, says the African continent is not getting enough resources to tackle climate change as it gets only 3 per cent of total global climate finance.
This situation, he said, would lead to a shortfall of about $100 billion to $127 billion per year between 2020 and 2030.
Dr Adesina, therefore, called on Developed Countries to fulfil the $100 billion per year climate finance pledge made in 2009 at the United Nations Climate Change Conference in Denmark.
He made the remarks during the Annual General Meeting (AGM) Opening press briefing on Monday on the theme: “Achieving Climate Resilience and a Just Energy Transition”.
Dr Adesina said while Africa accounted for less than 5 per cent of global greenhouse gas, it suffered losses between $7 billion to $15 billion as a result of climate change.
“This is expected to rise to $50 billion a year by 2040.
He added that “our estimates show that to achieve the goals of the 2015 Paris Agreement, with all the Nationally Determined Contributions of Africa, will require $3.5 trillion in energy investments every year between 2016 and 2050.”
Going forward, Dr Adesina said the bank would channel the bulk of its climate financing to climate adaptation, adding that, “the Bank currently devotes 67 per cent of its climate finance to adaptation”.
“Together with the Global Centre on Adaptation, we are mobilising $25 billion for climate adaptation in Africa,” he said.
Despite the interventions of the bank, however, he said more resources were needed for the continent to fight climate change.
The AGM will focus on how to raise more resources for the African Development Fund, to better support low-income and fragile states in Africa.
It is to be attended by over 1000 delegates made up of Ministers of Finance, Governors of Central Banks, Leaders of local and international Finance and Development Organisations, captains of industry, and civil society organisations.
These are from the 81 Member States of the AfDB which consists of 54 Regional and 27 nonregional member countries.