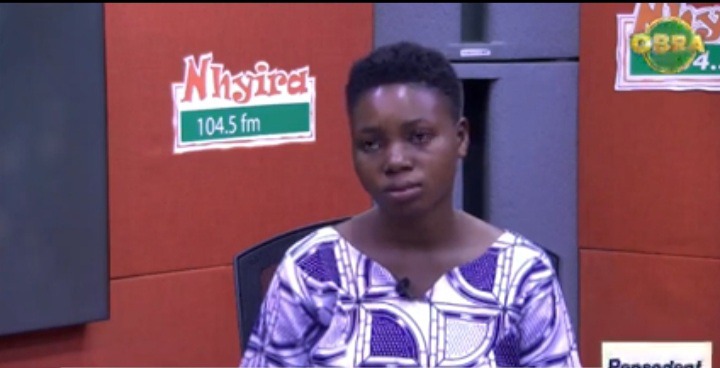 An 18 years old teenager by the name of Esther from Domeabra in the Brong Ahafo region went to have affair with her Boyfriend also known as Benjamin but after she got pregnant with him, he doesn’t want to accept it. According to the teenager, Benjamin asked her to accompany him when he was sending food to his grandmother.

On their way back home, Benjamin sent her to a classroom and slept with her. From that day, the two of them started dating and the guy slept with her again in his house. Two months later her father found out that she is pregnant but after she went to Benjamin’s house with her father to informed him of the pregnancy, he told her that he is not responsible for the pregnancy. 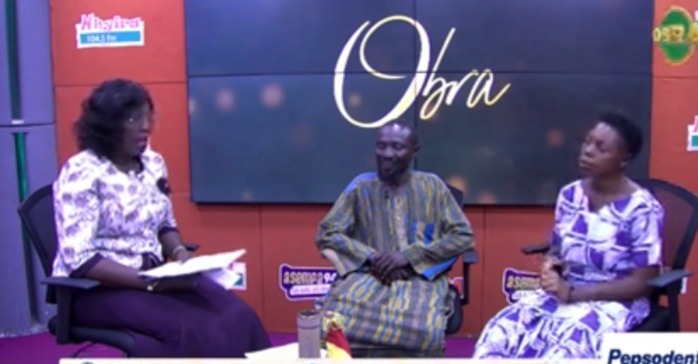 According to Esther’s father, his wife has travelled to Cote d’Ivoire so he has been taking care of all his five children, the man continued that he knows the actual date Esther gets her menstruation. The man said his daughter’s menstruation stopped flowing for two months so he sent her to the hospital for a pregnancy test and the result confirmed that she is pregnant.

With the help of the nurses, Esther told them that Benjamin is the one who impregnated her. The man continued that he knows that guy, he got an information that his daughter was dating Benjamin, he immediately went to give him a warning to stay away from his daughter but he didn’t listen to him, now that his daughter is pregnant he is telling them that he is not responsible for the pregnancy.