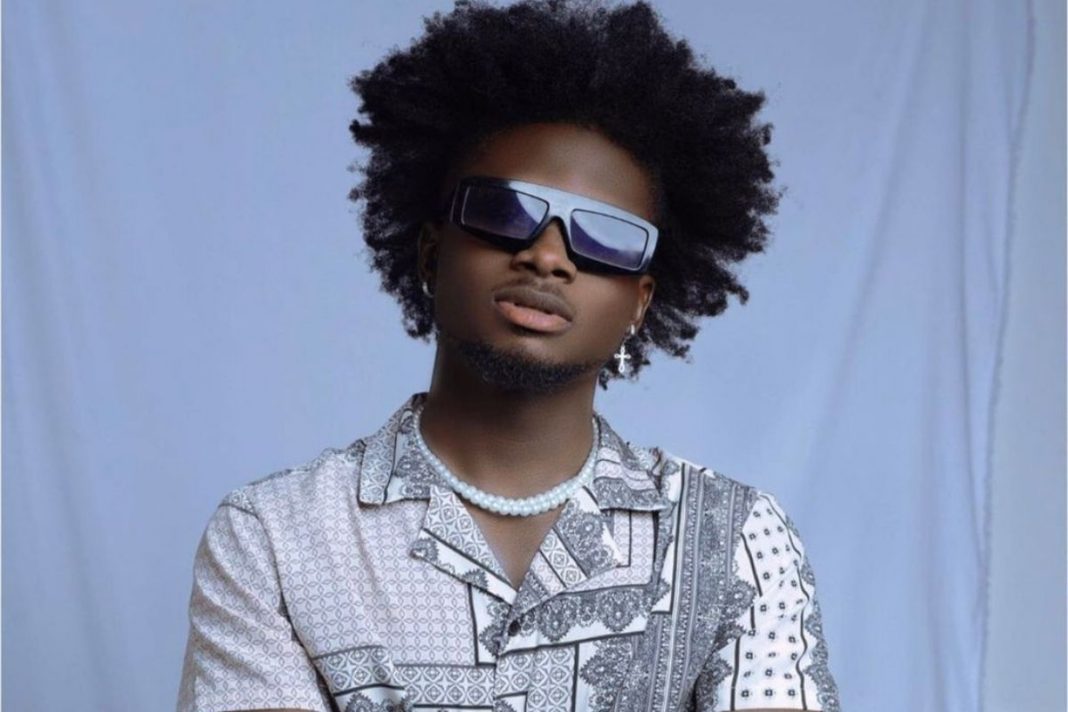 According to him, the incident happened about five years ago and involved him and the lady he was dating at that time.

He stated that this girl left him after she was lured by a rich guy adding that he could not do anything about it because he had nothing.

READ ALSO: ‘A Plus Always Going At Women But When I Took The Heat On Him, He Blocked Me’ – Pappy Kojo Jabs A Plus

He made this known in a recent interview he had on the popular social media radio station, Hitz FM, and in his submission, he said;

“Five years ago, somebody took my girlfriend away because he had money. That’s the inspiration behind ‘Take Away’.”

READ ALSO: ‘I’m Telling The Forestry Commission That It Is Incompetent To Tell Us That Cheddar’s Tigers Are Not A Threat To Society’ – Mr. Logic

The talented musician is signed to Lynx Entertainment and is known for several songs, including Angela, Wish Me Well, Ohemaa, and many others.