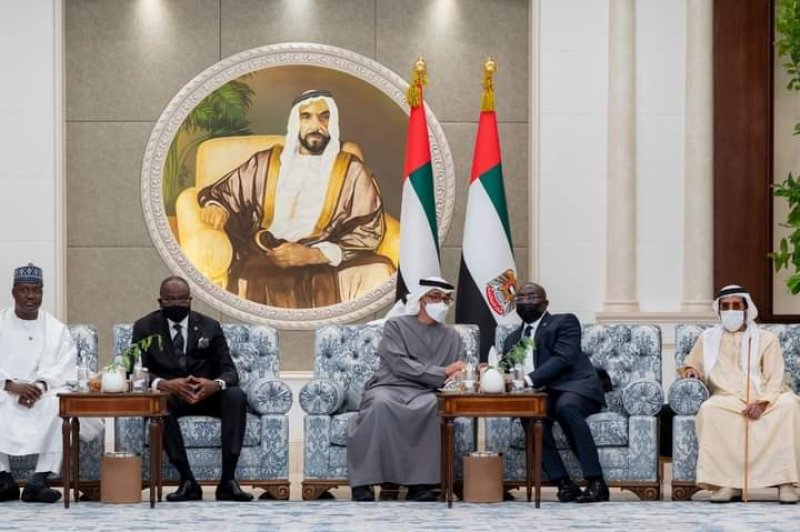 Vice President Bawumia, earlier this week, signed a Book of Condolence at the residence of the UAE Ambassador in Accra, and later led a government delegation to the UAE on Friday to convey a special commiserating message on behalf of President Nana Addo Dankwa Akufo-Addo and the people of Ghana, to the people and the new leader of the UAE.
At the meeting, Dr Bawumia expressed condolences to the new ruler, the Nahyan Family, and the people of UAE for the loss of Sheikh Khalifa bin Zayed, whom the Vice President spoke about in glowing terms, describing his death as a great loss.
He used the opportunity to congratulate Sheikh Mohammed on his assumption of office as the new President of the UAE. 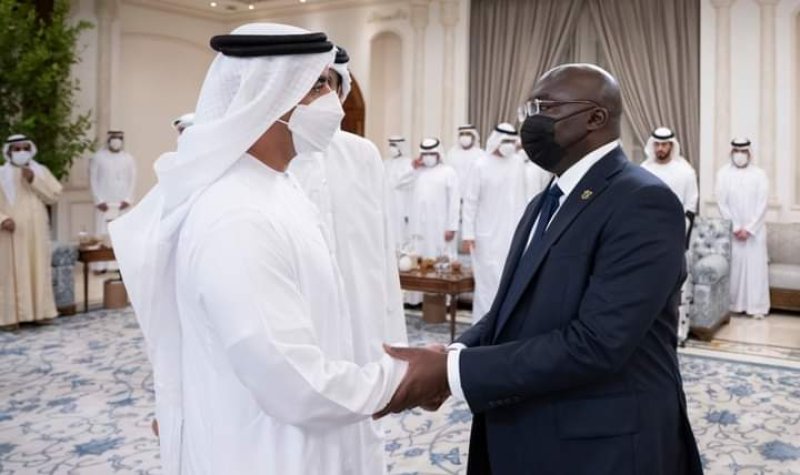