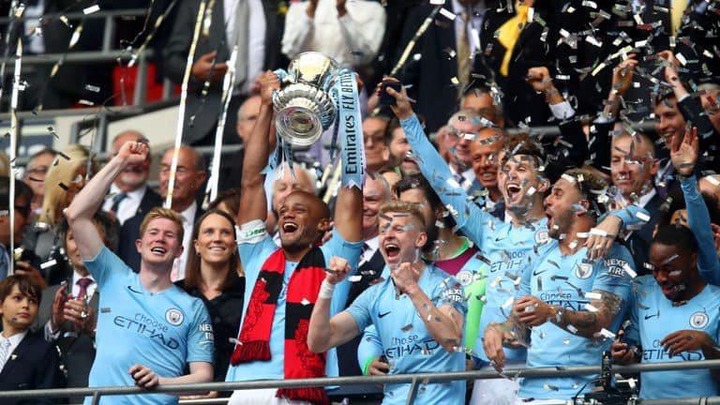 The English premier League title race between Manchester city and Liverpool is going to be decided today.

Each team has the potential of winning the trophy today, Manchester city is on the first spot with 80 points and Liverpool is also on the second spot with 79 points.

Whereas Liverpool will also be playing against wolverhampton wanderers also at exactly 3:00, if they win and Manchester city lose or draw in their game against Aston villa they will be crowned the champions of England.

So we all wait and see what the results will be at the end of the game.

Check out these talented Ghanaian comedians.