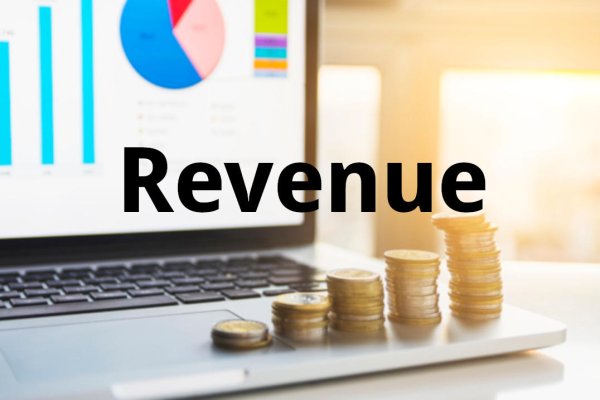 Techiman (BE/R) May 22, GNA – The Techiman South Municipal Assembly has recorded about GH¢899,657.89, representing 95.89 per cent of its GH¢938,211.
11 internally-generated funds (IGF) target for the first quarter of the 2022 fiscal year.
Comparatively that was better regarding the quantum of money generated for the first quarter of 2021 which was GH¢780,829.09 instead of the projected GH¢690,568.89 target.
Mr Benjamin Yaw Gyarko, the Techiman Municipal Chief Executive (MCE) disclosed in an interview with the Ghana News Agency (GNA) at Techiman in the Bono East Region, saying the Assembly had generally made some progress, particularly in the area of internal revenue generation.
Mr Gyarko said the Assembly made that achievement through revenue generation interventions such as effective market management, including engaging stakeholders like revenue collectors to be honest enough and more devoted to duty.
He cited among those interventions were zoning of the market to enable the Assembly to monitor and supervise collectors on daily basis to improve revenue collection, stressing the Assembly was committed to achieve its revenue target before the stipulated time to accelerate development of the Municipality.
Mr Gyarko added the Assembly had been engaging stakeholders including traders and the transport unions to foster cooperation and deepen relationship to enhance business in the central business district and its environs.