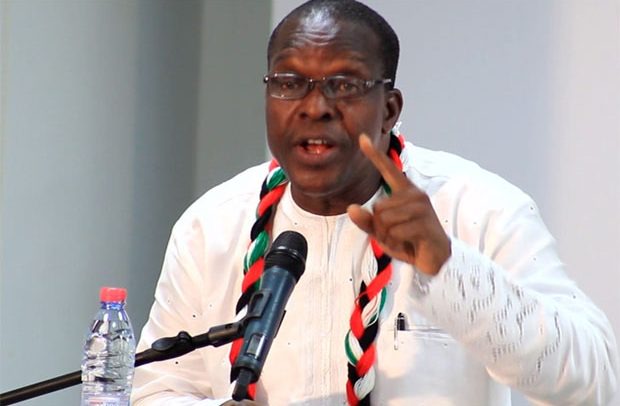 Concerned residents of Santrokofi, Akpafu, Lolobi, and Likpe (SALL) consequences have boldly sent another strong message to the Speaker of Parliament over their lack of representation in Parliament House.

“Rt. Hon Speaker of Parliament, speak, “Thy Servants” heareth, SALL, Ghana and the world waits for the collective verdict and action now!” parts of the statement said.

They also alleged that the lack of representation for SALL in Parliament appears to have been imposed by some state institutions and agencies on the poor people of the area. 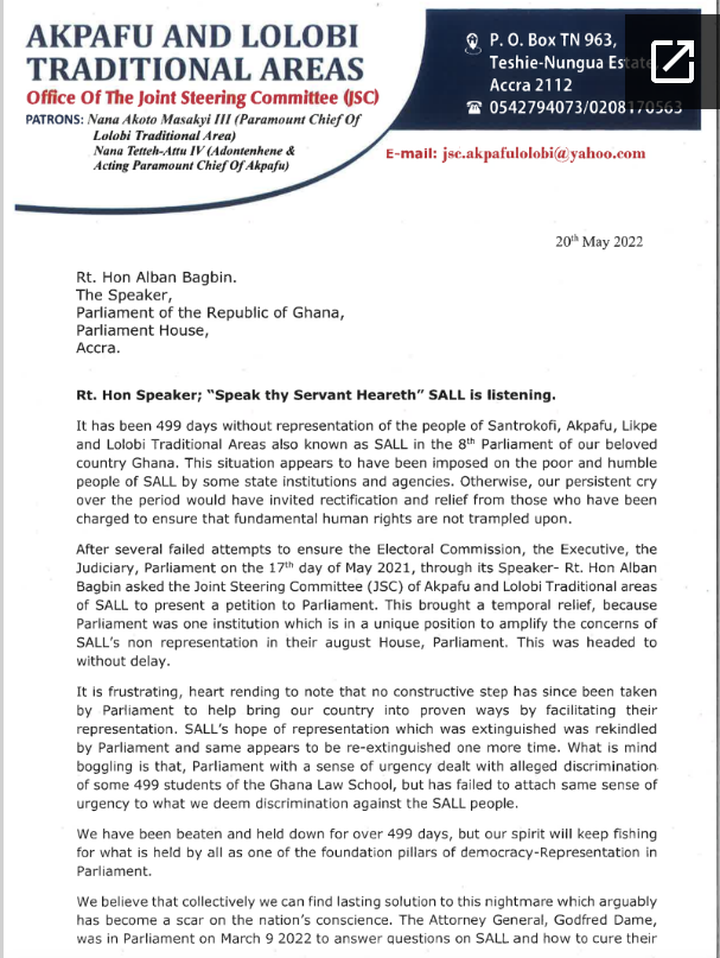 “It has been 499 days without representation of the people of Santrokofi, Akpafu, Likpe, and Lolobi Traditional Areas also known as SALL in the 8th Parliament of our beloved country Ghana. This situation appears to have been imposed on the poor and humble people of SALL by some state institutions and agencies.”

“Otherwise, our persistent cry over the period would have invited rectification and relief from those who have been charged to ensure that fundamental human rights are not trampled upon.” They revealed this in their statement. 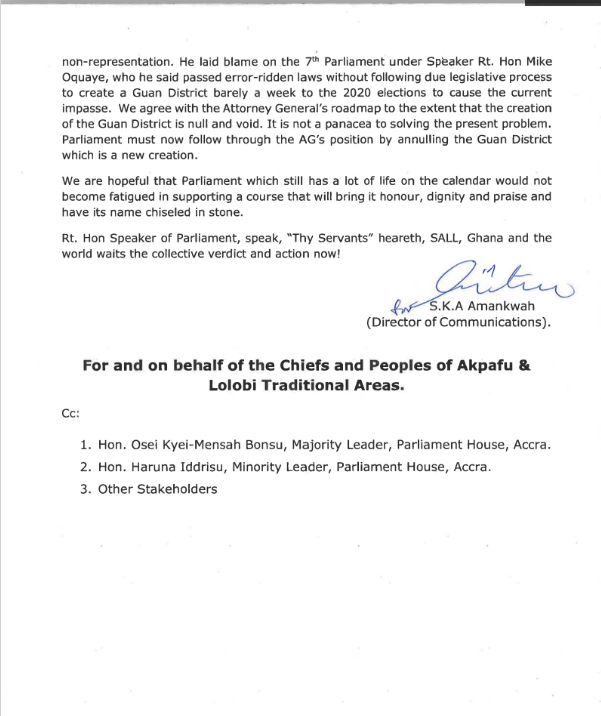 Thanks for reading this article. Do you think SALL also needs representation in Parliament??

Do you agree that some state agencies and institutions have ensured that they don’t get representation in Parliament as they are saying?

Do you think Jean Mensa’s EC and Ghana have not treated SALL well??

Please leave all your comments and thoughts below and kindly share this article.