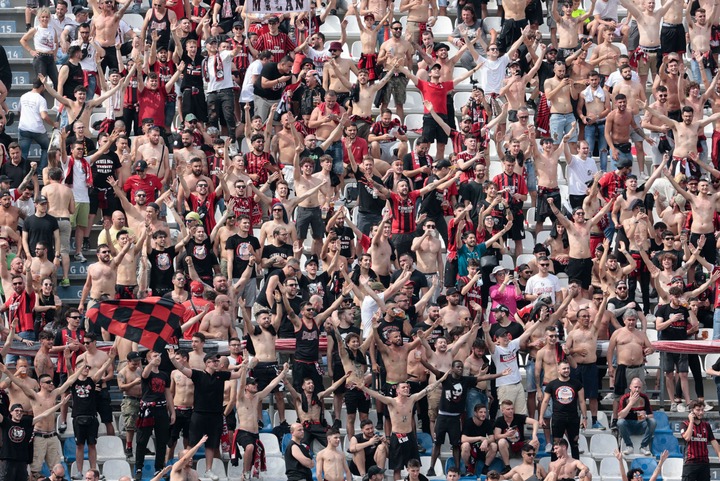 There is a proverb that goes as – delay does not mean denial which was witnessed today in Italy, as AC Milan acclaimed the Serie-A League Title for the first time in 11-years beating off close competition from Inter Milan by two points a gap and 18-other league contenders.

A great day for Manchester City in England as they retain League Title, AC Milan on the other hand, expectations came to light at the Mapei Stadium after defeating Sassuolo by 3-0 from away. 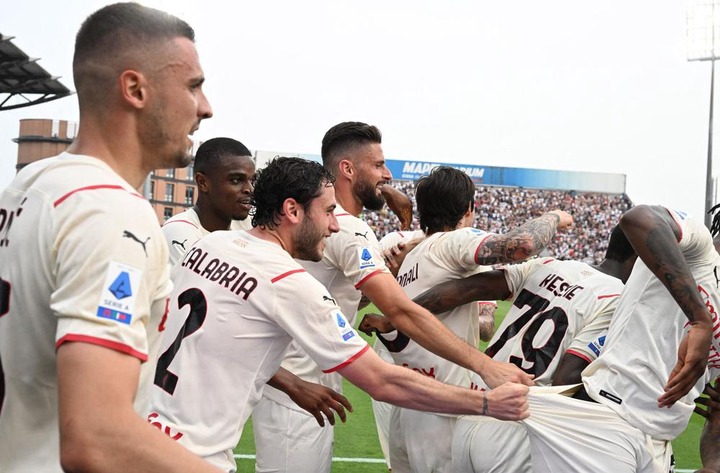 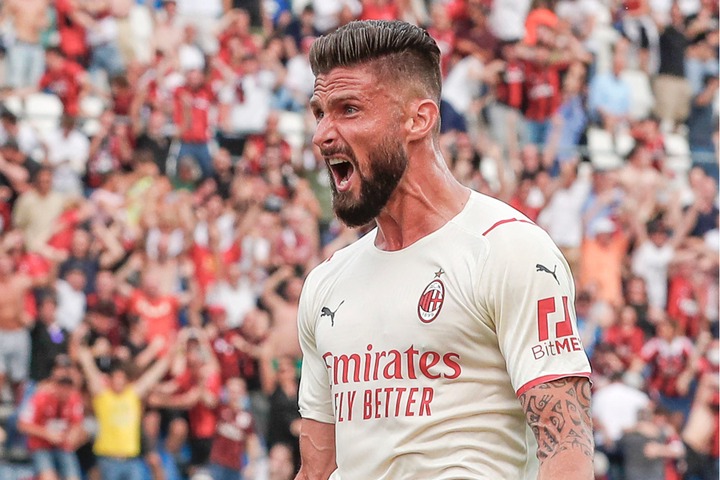 By far-right, AC Milan were in deep control on the league table by two points in a gap and Sassuolo’s domination did not scare them enough as they held onto their bargain as Champions and placed three strokes behind Alessio Dionisi’s men – courtesy of Olivier Giroud’s brace and outgoing star – Franck Kessie.

In Stefano Pioli’s third season as a club manager, the 56-year-old gave the Rossoneri their heartfelt moment today – their 19th title in club history.