“I Don’t Support The Legalization Of Weed In Ghana, Ghanaians Will Overdose It”-KK Fosu 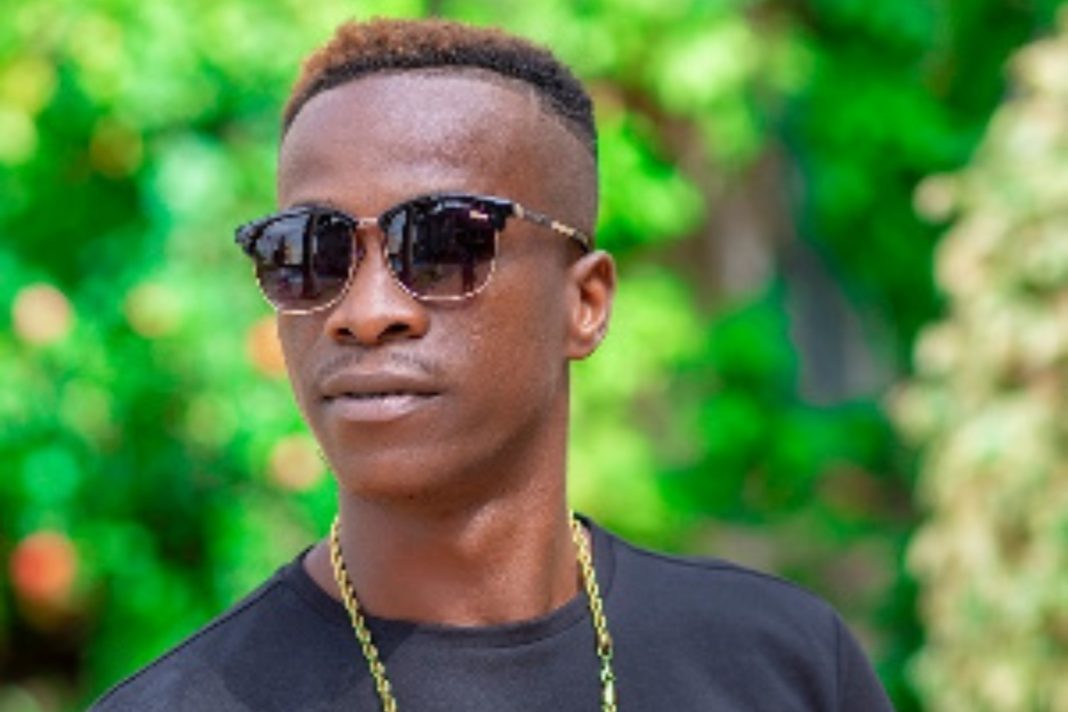 Veteran Ghanaian Highlife musician, Kaakyire Kwame Fosu, also known as KK Fosu has shared his thoughts regarding the legalization of marijuana in Ghana.

READ ALSO: “My Style At The VGMAs Was Supposed To Send A Message To Ghanaians”-Kuami Eugene Reveals [Video]

Speaking with Abeiku Santana on the “Atuu” show, KK Fosu stated that he is not in support of the idea to legalize marijuana in Ghana because most people will overdose the substance and end up causing harm to themselves and people in the society.

He stated that the use of marijuana can only be legalized if Ghanaians are able to control the usage and use it for good purposes like medicines and other beneficial purposes.

KK Fosu also said that there are so many benefits from marijuana and if scientists will be able to put it to good use, then it will be essential for the government to legalize the use of the substance in Ghana.

In other news, fast-rising Ghanaian songstress, Mona Faiz Montrage, widely known as Hajia4Real or Mona4Real has revealed that one of the most difficult parts of her craft as a musician is performing on stage.

In an interview with Berla Mundi on New Day aired on TV3, Mona4Real intimated that the part about her music craft she fears the most was giving a stage performance.

According to her, it has always been difficult for her to have a lot of people look at her while she is performing on stage but with time, she has been able to conquer her fears and she has managed to master her craftmanship.

Mona4Real revealed that her performance in the United Kingdom during the Ghana Awards UK gave her a lot of confidence to believe in herself that she could actually deliver on stage with ease.