Marriage infidelity has become a prevalent cause of divorce and separation. Most marriages have failed due to adultery, a lack of funds, and a variety of other factors. Most women, however, report that most of these marriages fail because their husbands have several partners. Florence Kiama, a marital consultant, offers some ideas.

According to Florence, married women should not assault their husband’ s mistress. This might be done over the phone or in person. She claims that this reveals their marital weaknesses and makes them seem terrible in public. She claimed that when married women fight their mistresses, they frequently end up with injuries. Some of them lose their natural attractiveness and become less attractive as a result, which may lead to increased infidelity from their husbands. 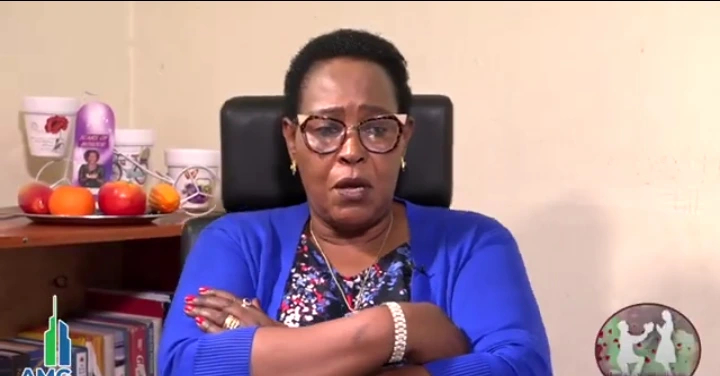 ” What happens if you lose your teeth? Some people are permanently disabled. ” Florence explained. Florence stated that ladies should pray for their husband’ s mistress. They should pray to God for their own spouses, and she should teach them the value of having a family.

Having a conversation with a YouTuber She stated that during morning and evening prayers, women should create a habit of praying for their marriages as well as other things such as food and financial assistance. She advised them to make themselves appealing and lovely for both themselves and their husbands. 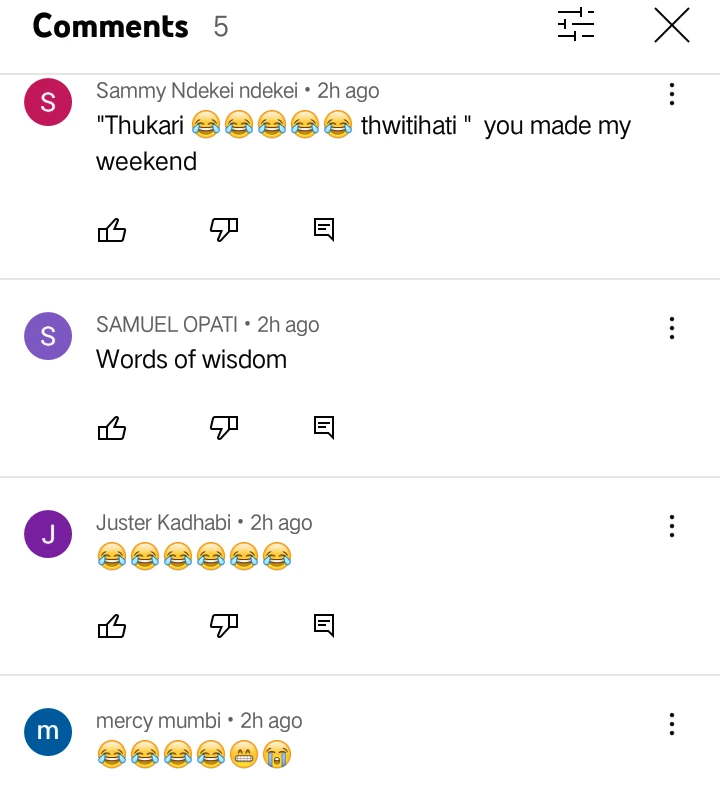 She advised married ladies to focus on improving their relationships from the inside and to avoid useless arguments with mistresses who are there to wreck their marriages.