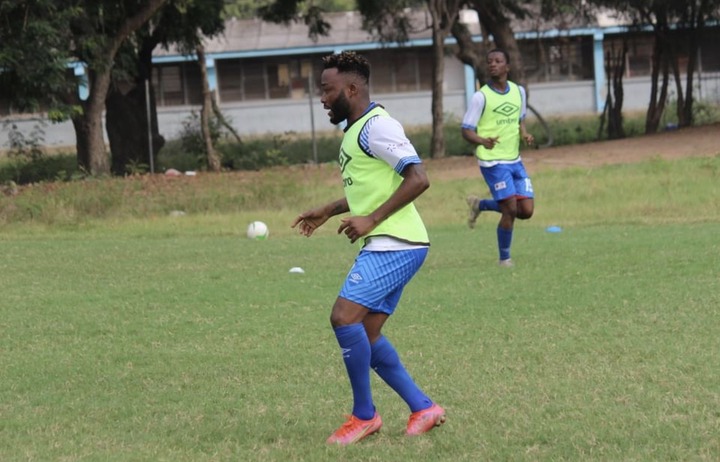 Accra hearts of oak Mildfielder Gladson Awako says the club Supporters are going to enjoy him as times goes on in the Ghana premier league.

The Phobians defeated Medeama sc by a goal to nothing in match day 23 of the Ghana premier league at the Accra sports stadium.

Gladson Awako on the day was very fantastic for the Phobians as his efforts saw him winning the man of the mat for that fixture.

Speaking after the game, the experience mildfielder said he is happy with the support from the supporters however there is more he is going to give out as times goes on.

” Thanks to the fans for coming through and have been with the team, I know for a while now it hasn’t been easy ” he said.

” I have not been myself for a while now but gradually as I keep getting much playing time am going to at the top there and they are still going to enjoy me”.

” Some times you need to respect the coach and his choices because we have quality in the team so am happy I get enough time today” Awako added.

Awako has only score one goal for the phobians since joining the team from city rivals Accra Great Olympics last season.