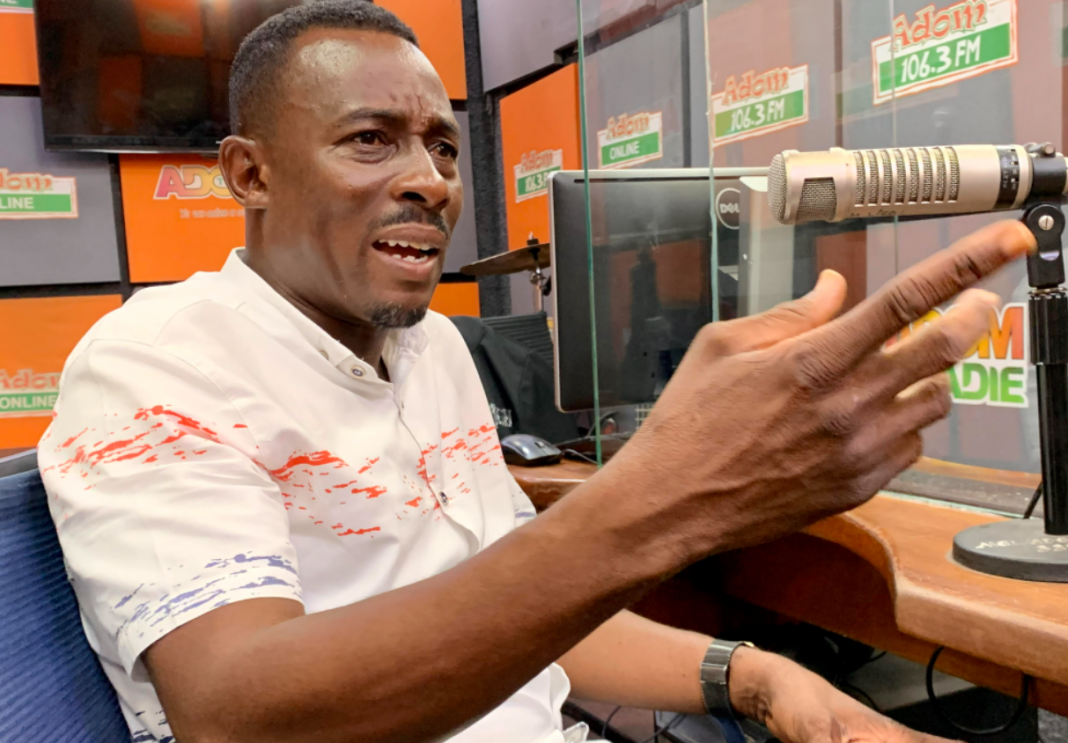 The Greater Accra Regional Women’s Organiser of the New Patriotic Party (NPP), Christiana Afedo has condemned the Regional Secretary, Daniel Odarlai Parker over his actions which she says are making the party unpopular.

Aside from the loss of parliamentary seats in the region during the 2020 election, she blamed him for the violence during the constituency elections in the Ablekuma West Constituency.

A situation Madam Afedo believes does not augur well for the party’s fortunes, especially as they are seeking to retain power in the 2024 election.

“We lost 8 seats under your watch and you [Odarlai Parker] haven’t even been able to tell party members the way forward when you are seeking re-election but you decide to come on the radio to pick on people you claim to have issues with. You don’t have to incite violence and cause division,” she fumed on Adom FM’s Dwaso Nsem show.

Madam Afedo who is also seeking re-election in the upcoming party internal elections urged all party faithful focus on the legacy of Akufo-Addo to enhance their chances in the 2024 general elections.