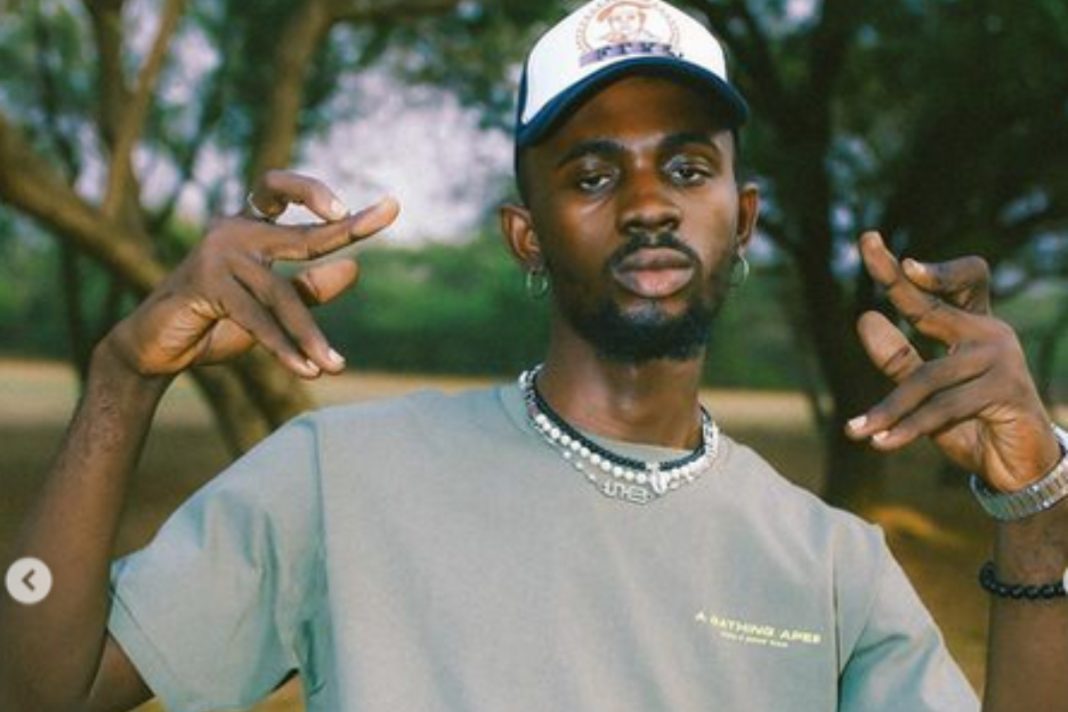 Black Sherif recently released the music video to his most popular song “Kwaku The Traveler”. The much anticipated video was released few months after the singer released the banger.

A few days after he premiered the music video on YouTube, he has been able to amass over a million views on the the platform in just two days.

In other news, Ghanaian actress and movie producer, Yvonne Nelson has revealed that she has denounced her participation in fighting for the betterment and stability of the movie industry.

Speaking in an interview with the ace presenter, Andy Dosty on Hitz FM’s Daybreak Hitz, Yvonne stated she is only minding her business and focusing her attention on producing more movies.

She mentioned that the betterment of the Ghanaian movie industry will be based on the individual works of the movie producers.

“I have stopped fighting for the industry. What can I do? I’m just minding my business and producing my movies but i think we should put in work as producers and I’m already doing that”, she said.