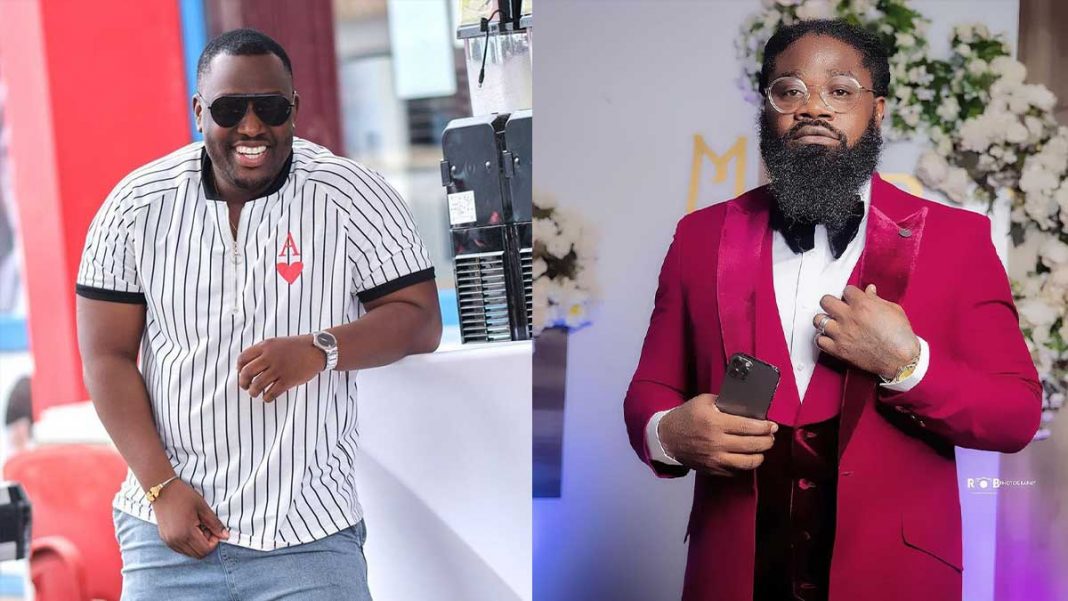 Captain Planet has ‘attacked’ Coded of 4X4 fame for lying about the split of the once-dominant music group in the Ghana music space.

The now-defunct 4×4 music trio consisted of Captain Planet, Coded, and Fresh Prince but after the release of ‘Waist and Power’, the group went silent until they started releasing their projects.

These solo projects brought an end to the group that served Ghanaians with hit songs.

Speaking openly about the separation of the group on Class Tv, Coded mentioned that the downfall of the group was due to the intense competition from Shatta Wale.

According to Coded, Shatta Wale was releasing back-to-back hit songs and was getting all the attention, and in order to keep up with the fierce competition from the dancehall giant, they decided to split so they can produce individual projects.

“I think it would be the fact that a lot of singles started coming from Shatta Wale. He was releasing countless records at the time. That was putting every musician on their toes. So we decided to do our solo project and add it to our group project,” Coded said.

Captain Planet after he was tagged in the Coded’s post reacted swiftly stating that what Coded had claimed are mere lies that did not accurately reflect the condition of the group at the time.

“Stop that rubbish it’s never true. I don’t know exactly what coded was trying to explain. Maybe he was talking for himself reason he started doing his solo project. I showed the video to Fresh Prince this morning and he was laughing his lungs out.“ Captain Planet replied.