Customers rush to ECG office to have faulty meters fixed 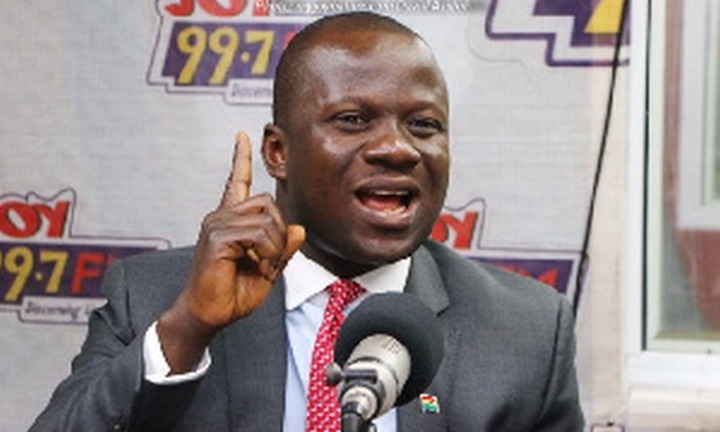 There has been a recent banter between two Samuels in Ghana’s politics. Samuel Okudzeto Ablakwa, Ranking Member on the Foreign Affairs Ministry has waged a war on the flagrant demolishing of embassies in the country. In 2020 it was parts of the Nigerian embassy which was demolished. Earlier before that it was the Bulgarian embassy. The Bulgarians took it to court and currently the Ghana government is assisting in putting up the building.

In a number of tweets, Okudzeto has raised questions as to why there have no arrests and why the national coffers are being used to build when those responsible should have been held responsible. On Good Morning Ghana today, Friday, May 20, 2022, Okudzeto sent a strong message to Lands Minister, Samuel Abu Jinapor and his associates to stop hurling insults as him just because he is asking important questions. 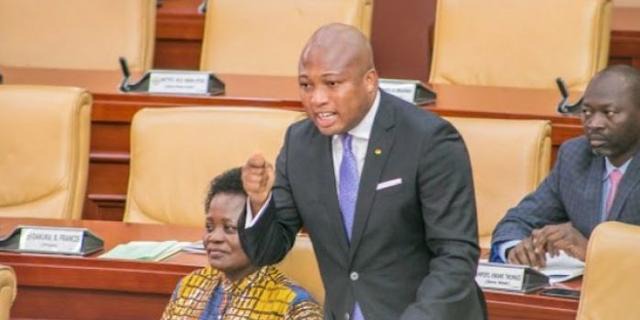 According to a rather angry Ablakwa, Jinapor on a popular TV programme, PM Express has used uncouth words at him and boldly sent back a message to the minister that power changes hands and if the NDC come to power they will investigate these matters of demolition and bring the culprits to book. he noted that there is something fishy about the minister and those around him regarding some covering up ongoing. He called on the Minister to do his work well and stop shielding people because an attack on a foreign mission is like a declaration of war, a matter that shouldn’t be taken lightly.

Kindly watch from 1:37:00 for Okudzeto’s caution to the Lands Minister

Customers rush to ECG office to have faulty meters fixed