Pastors Collapsed My Savings And Loans Company; I Lost Over GHs200K – France Based Musician Reveals 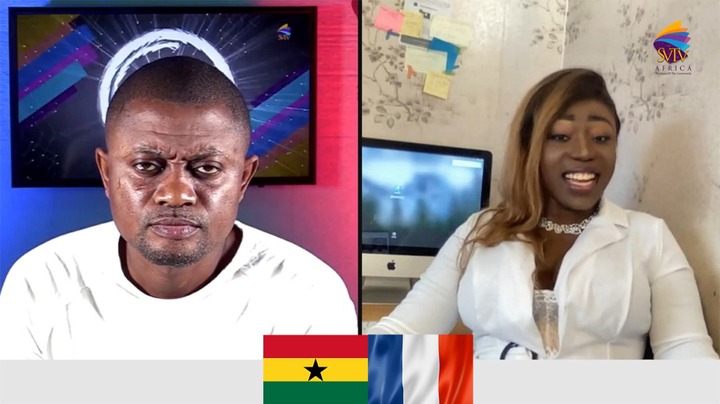 France based Ghanaian musician Naafia Charlotte has revealed that she intentionally employed pastors to work in her savings and loans (name withheld), but they embezzled funds.

In a chat on Daily Hustle Worldwide, Charlotte disclosed that she lost over GHs200K after five years of staying in business. Aside from her employees, Charlotte mentioned that customers refused to pay their debt.

“Many people complain that Ghanaians abroad do not help, but they mismanage the businesses we set up. The workers collapsed the business. They do not input the money into the system after collecting the susu.”

“I employed pastors because I thought I could trust them, but they were the ones who embezzled funds. Those who took loans never paid back either. I lost over GHs200k,” she disclosed.

Miss Charlotte mentioned that she lost trust in pastors and people in general. According to Charlotte, she has decided to go into real estate.

“If I build houses and rent them out, you will pay me when the time is due. I won’t have to employ people.”

Naafia Charlotte is a gospel musician with several albums to her credit. Presently, she lives in France with her husband.

Content created and supplied by: SVTV (via Opera
News )