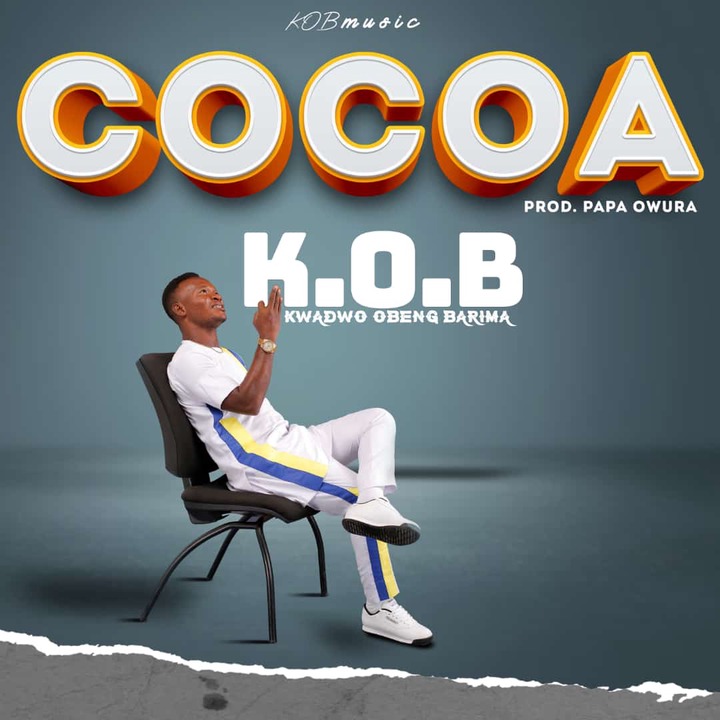 One of the talented and versatile Ghanaian prolific Gospel song writer of our time, Kwadwo Obeng Barima (KOB), has finally released his most anticipated song dubbed ‘Cocoa’ from his new project been worked on to all his loving fans both home and abroad.

The song which was scheduled to be released on Friday, May 20, 2022 is finally due, and couldn’t hide their great jou after listening to the song for the first time.

KOB’s new song ‘Cocoa’ talks more on the essence for people to work very hard, in order to attain a greater success without indulging in any negative acts that will bring shame and regrets to themselves at their old age. Although many know Kwadwo Obeng Barima as a Gospel Musician, this new song ‘Cocoa’ has a blend of hilife and gospel with great lyrics behind it.

The song is officially to be aired on Peace FM Drive Show with Odiahenkan Yeboah at 4pm sharp on the release date. 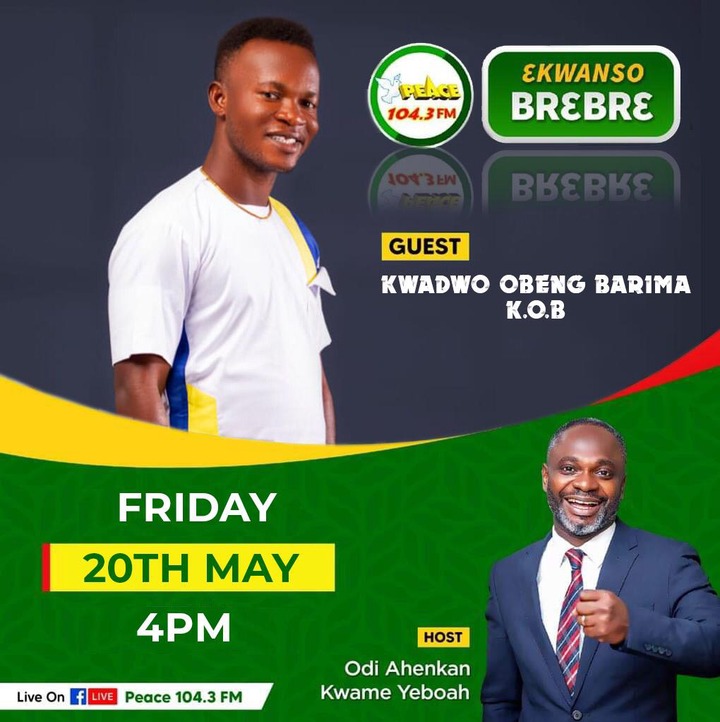 The song is now ready on all on all his digital platforms via YouTube, Audiomck, iTunes and others. ‘Cocoa’ was produced by Papa Owura, and the song has already received massive thumps up from fans who have listened to the song. Kwadwo Obeng Barima has a number of amazing songs with great collaborations with other top notch gospel musicians such as Aseda, featuring Yaw Sarpong and Mark Anim Wirekyi, Mmodinbo, Gyae Su, Awie3 ne asem Featuring OJ, and host of other great songs.

Check out the song from link below:

Content created and supplied by: EboSafo.com (via Opera
News )