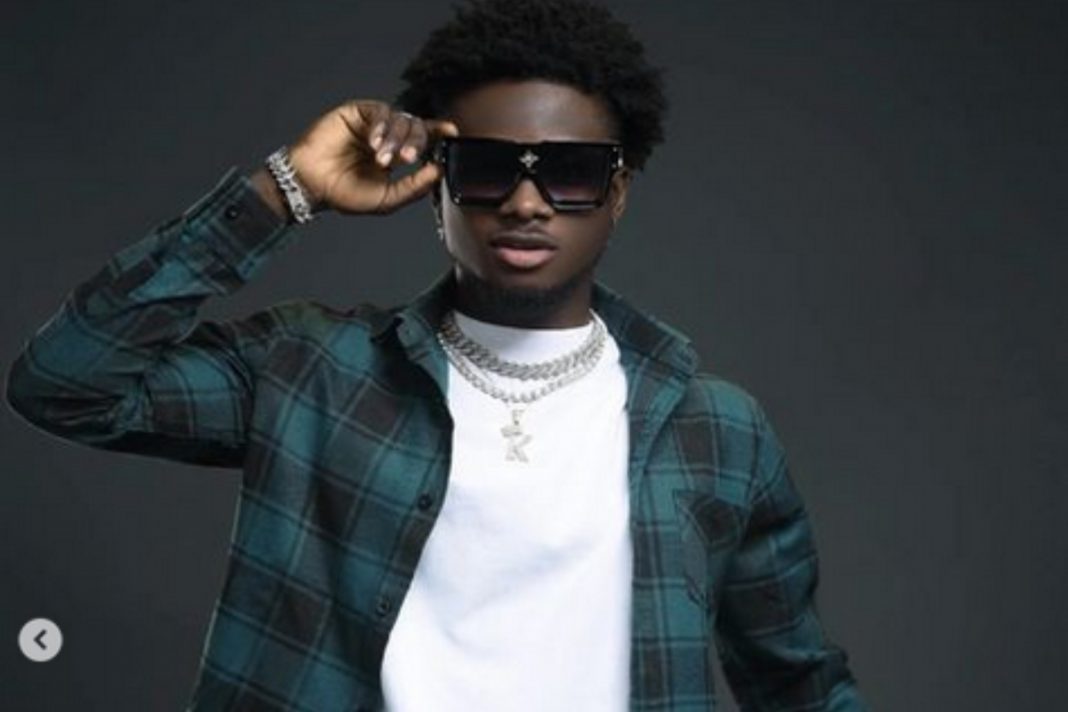 Award-winning Ghanaian musician, Eugene Kwame Marfo, widely known as Kuami Eugene has shared his thoughts about the just-ended Vodafone Ghana Awards after failing to pick an award during the award show.

According to the Highlife singer, awards are only part of the music job but do not describe or validate the entire job, hence he is not bothered about not picking any award during the just-ended edition of the VGMA.

Speaking in an interview with Kwadwo Sheldon on the “Head With The Convo”, Kuami Eugene stated that there are a lot of musicians who are doing so well with their music yet they never picked any award on any platform.

He mentioned that he has won so many awards over the years, hence if he happens to be unlucky this year, he would work harder and hope to pick some next year. He added that he contributed to most of the songs that won awards during the show, thus he somehow contributed to the victory of some musicians that night.

Kuami Eugene further stated that the focus should be on the money and what brings food to the table because awards are only part of the job but never validates the music job.

In other news, award-winning Ghanaian rapper, Desmond Kwesi Blackmore, affectionately known as D Black has taken to his social media to enlighten his fans on some key tips for becoming successful in a field of operation.

In a tweet, the undoubtedly successful entertainment personality intimated that it is unnatural for successful entrepreneurs to sleep for a period of eight hours.

Well, most successful people keep on lamenting about the fact that they had to sacrifice their sleep in order to become successful in their fields. Just as the saying goes, “Sleep is for the weak”, hence people would prefer to stay awake and scheme more plans to better their lives and make a difference in society.

However, some health professionals will also advise people to get as much sleep as possible just to prepare their brains for the next task ahead instead of risking their health just to make more money.