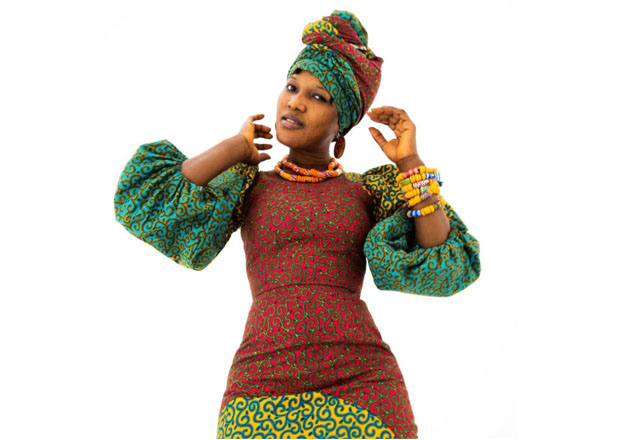 Switzerland-based Ghanaian singer, Habyba, is set to release an eight-track album, ‘Afrika Wontsebo’ on Wednesday, May 25.

A well-known personality, Habyba had put out some singles in the past. She says she’s excited her maiden album, which doesn’t contain any of her earlier songs, is eventually coming out for music lovers to appreciate the broad range of her singing in one collection.

The title track of the eight-song album is a lively, well-arranged highlife piece rendered in Ga and Twi.

The lyrics largely dwell on the abundant blessings God has showered on Africa, and how Africans themselves cannot even comprehend the scope of those blessings.

“Being asked to say which [is] my favourite among the songs is a tough decision to make. I love everything on the album, but I think the title track sends a special message to my heart. It embraces elements like mercy, goodness and kindness, which we all experience in this journey of life,” Habyba says.

Habyba recounts how her journey began with inspiration from Elder Mireku.

“The Church of Pentecost groomed my talent as a singer. Though I was talented, they actually gave me the opportunity to make it more useful, because they always made me sing at church, and it really helped me,” Habyba admits.

Over time, Habyba has either performed live on stage or worked in the recording studio with a long list of notable names. They include Rocky Dawuni, Daddy Lumba, Nathan Pryce, Kofi Quarshie, Kesse, Asebu Amenfi, Dela Botri, Akablay, Knii Lante and Epixode.

The album will be available on all major digital music distribution stores from May 25.