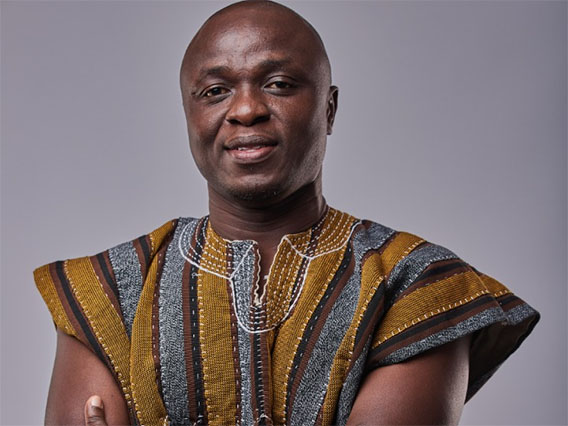 DIRECTOR of Corporate Affairs for the Ghana National Service Scheme (NSS), Armstrong Essah has submitted his forms to contest for the position of the Central Regional Secretary of the ruling New Patriotic Party (NPP) in the forthcoming 2022 regional elections.

Shortly after submitting his forms, Mr. Essah said he considered it “a privilege to have yet another opportunity to humbly submit myself to be considered by the great kingmakers (delegates) of the Central Region for the Regional Secretary position.”

This, he said, he did with a “humble heart” and “an unwavering conviction that there is nothing more politically fulfilling than the honour of serving your party to enhance its administration and put it in great stead to break the eight.”

“I am convinced that the region will consider my vast political experience, years of hard work and contribution, knowledge, skills and vision to endorse me to take up this all important position as the party’s Central Regional Secretary”, he stated.

Explaining his objectives for the step taken, Mr. Essah intimated that: “My goal is to work in tandem with other executives to put in place a fully functional, more effective, all-embracing, transparent and better working administration of the party in the region.