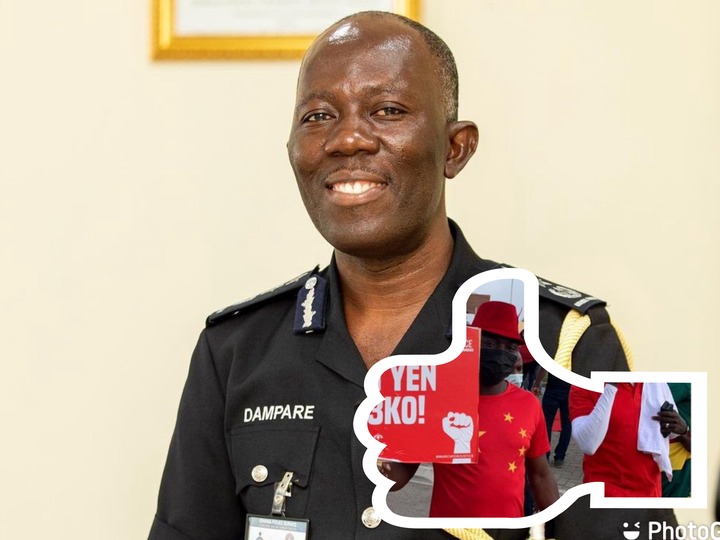 The Inspector General of Police, (IGP) George Akufo Dampare has been trending on social media for a while now following the killing of a boy at Nkoranza which is alleged to be that of A Police officer who intentionally committed the crime, they picked up the boy in an unregistered vehicle claiming he is arm robber and was to be taken to the police station for investigations and questioning. No one know on their way to the police station, but suddenly the boy was pronounced dead and the report coming from Nkoranza has it that, a bullet hit him whiles he was in the car with the police men who had picked him up at his home.

It’s reported that the bullet was shot by arm robbers who were exchanging guns with the Police, according to some citizens in the community, the reports from the police is not true, they intentionally killed the boy as it is believed that the boy had some information about some police officers who came to pick him up.

This issue has sparkled a clash between the youth of the town and the Ghana police, it is as this results that many Ghanaians on Twitter are calling for the removal of Dampare as the IGP. According to some Twitter users, they believed Dampare was going to bring a change in the police service but it seems nothing has changed. This is what some of the people posted on Twitter with the hashtag Dampare must go. 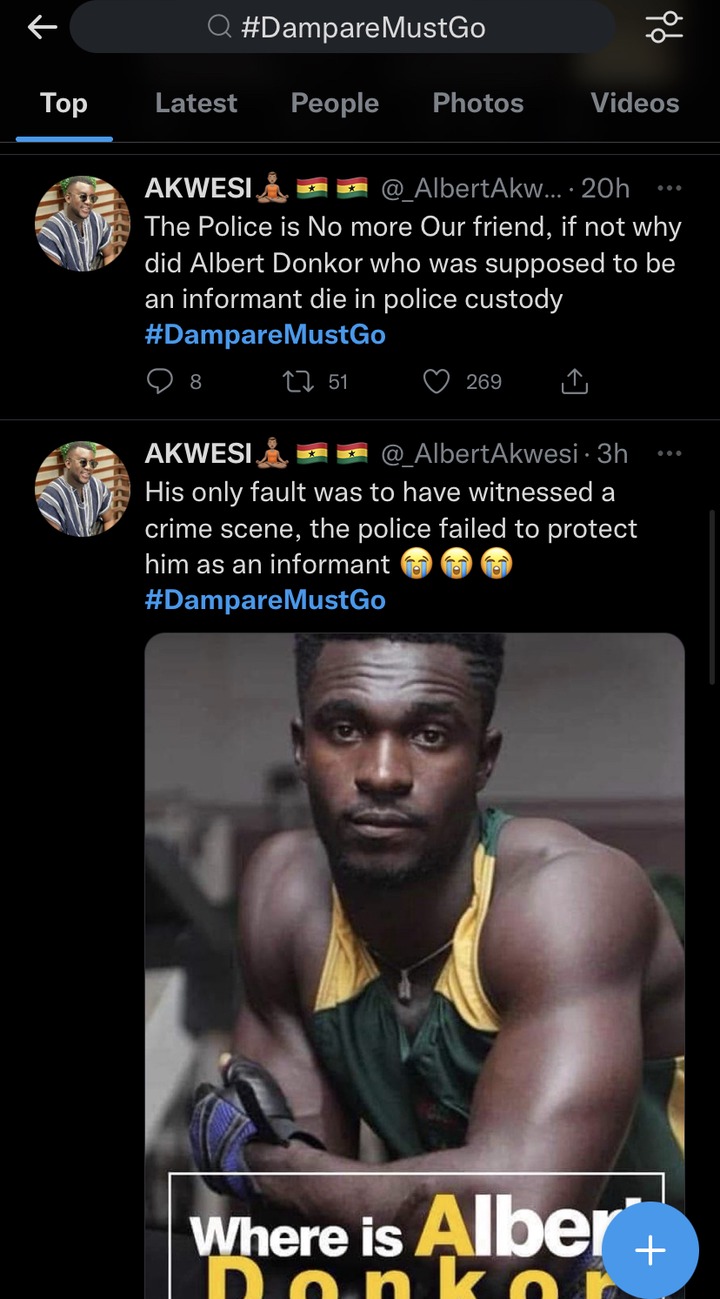 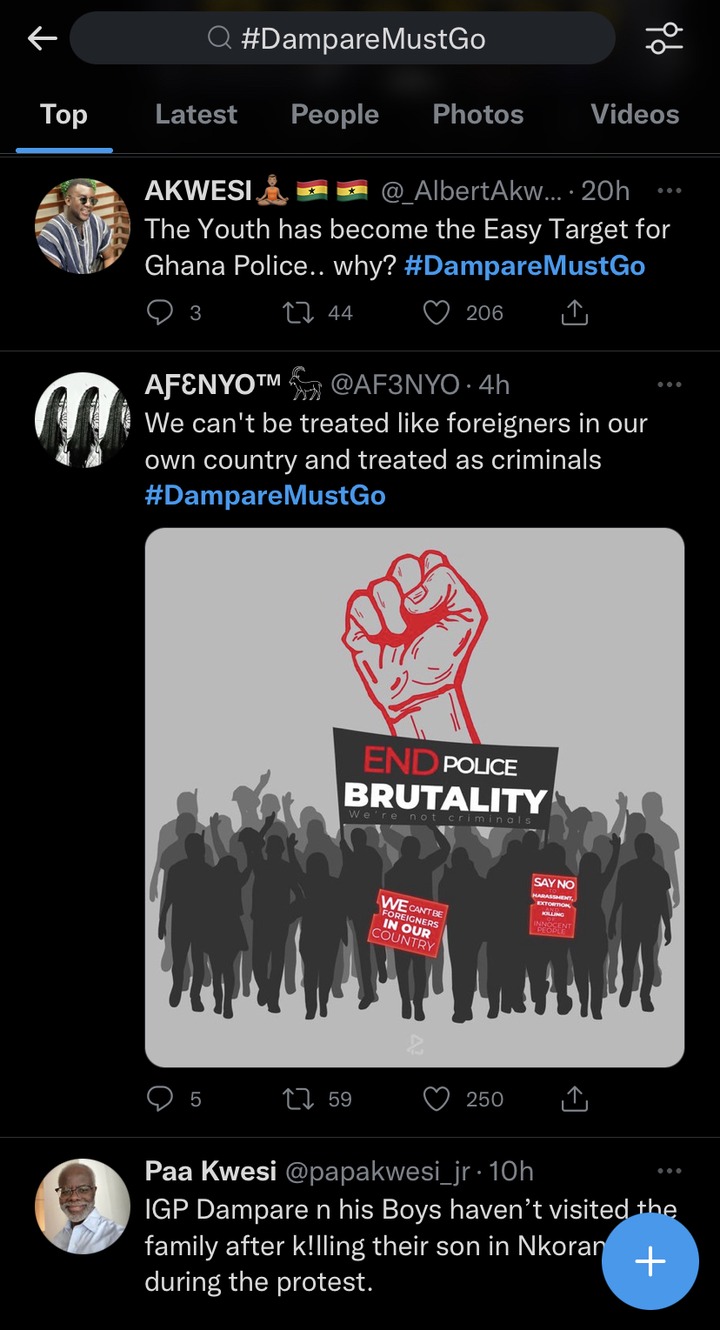 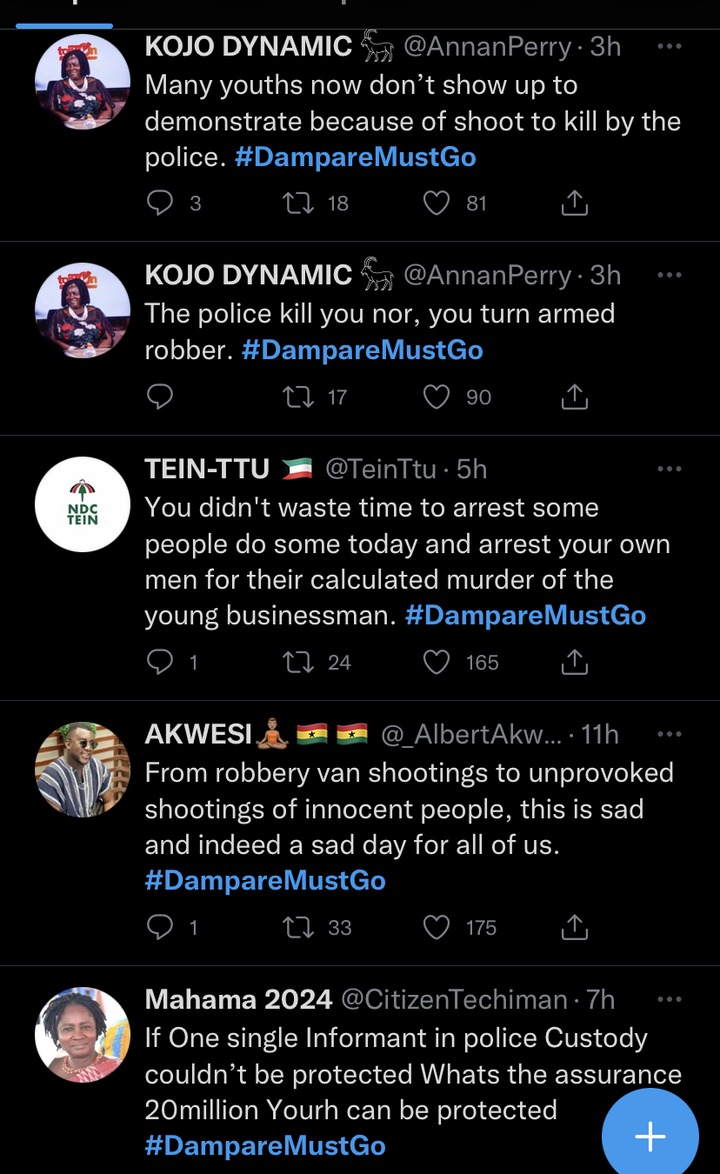 Do you think it’s time for the IGP to step down and allow someone else to continue the job, or you think he still has the energy and tactics to continue. What is happening in Ghana is very scary, we thought this thing has ended only for us to wake up and be hit with another one. The police are still investigating the issue.