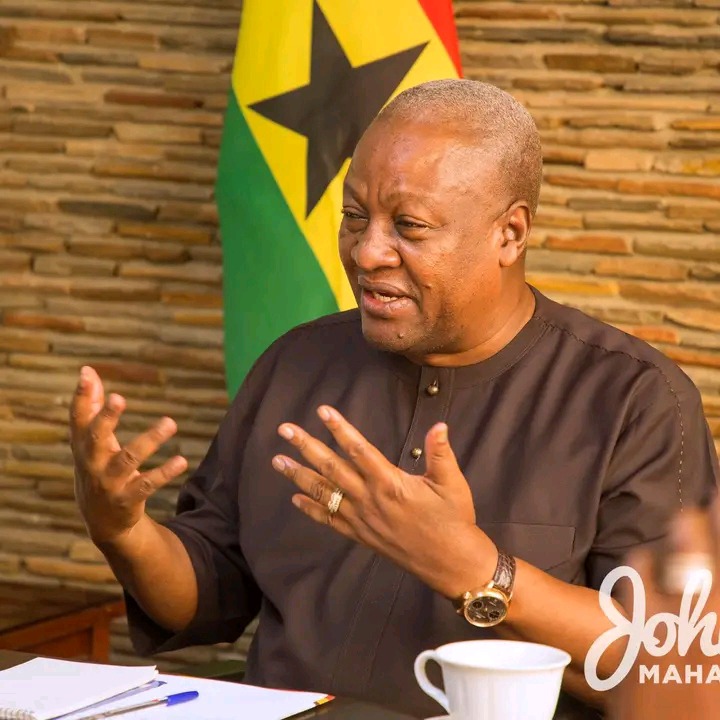 The Former President on Ghana, John Dramani Mahama on his Facebook page, dropped another video. However in the video, Mahama reiterated how the 2020 elections were organised. According to him, the 2020 general elections was the first time people died. As maintained by him, Ghana has had clean elections withour recording any dead cases.

He then continued, “For the first time, the government deployed the military in collation centers and in places where military where not suppose to be. The prime security for guarding our elections are the police services. However, where the numbers are not enough, we deploy the immgration service, the fire services and other security organizations.They went into spaces that they were not suppose to be; they terrorised people and killed 8 of our fellow Ghanaians. This has never happened before and this governement has refused to investigate. The President has not even attempted to utter a word of sympathy to the bereaved family”. 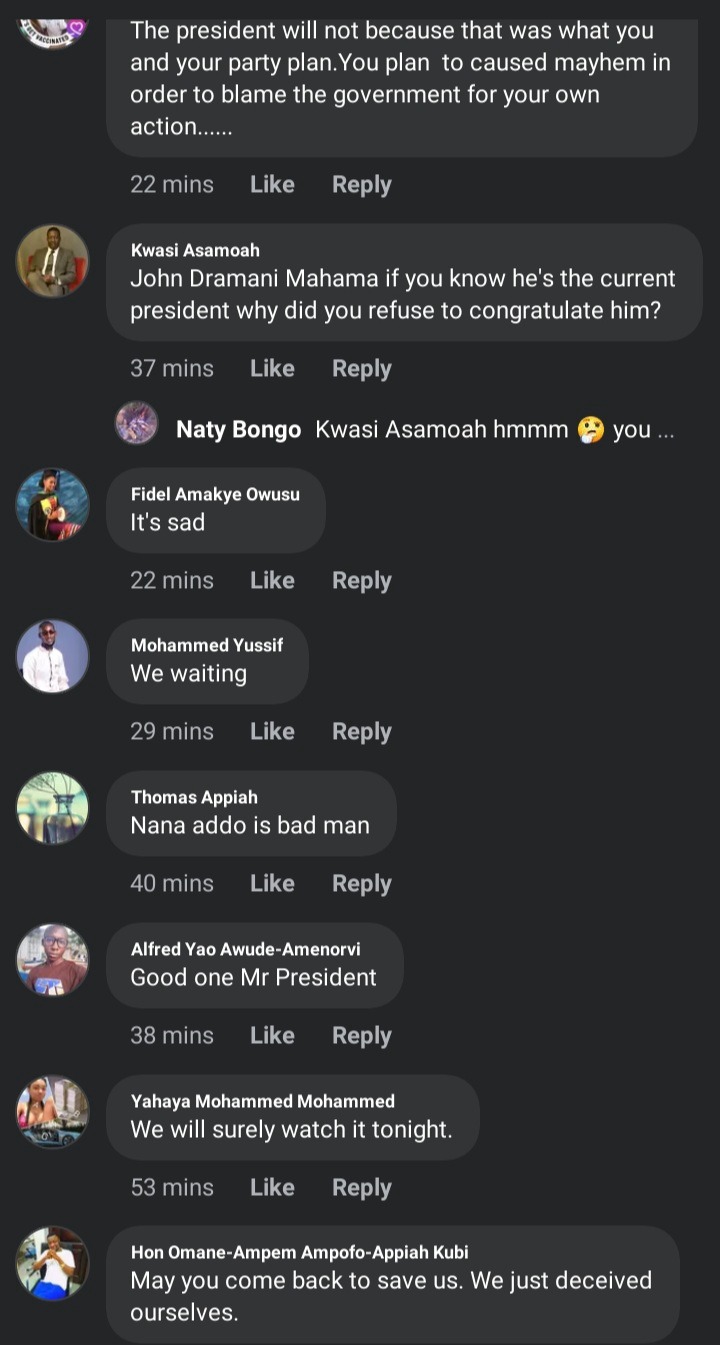 Content created and supplied by: Credible_news.com (via Opera
News )