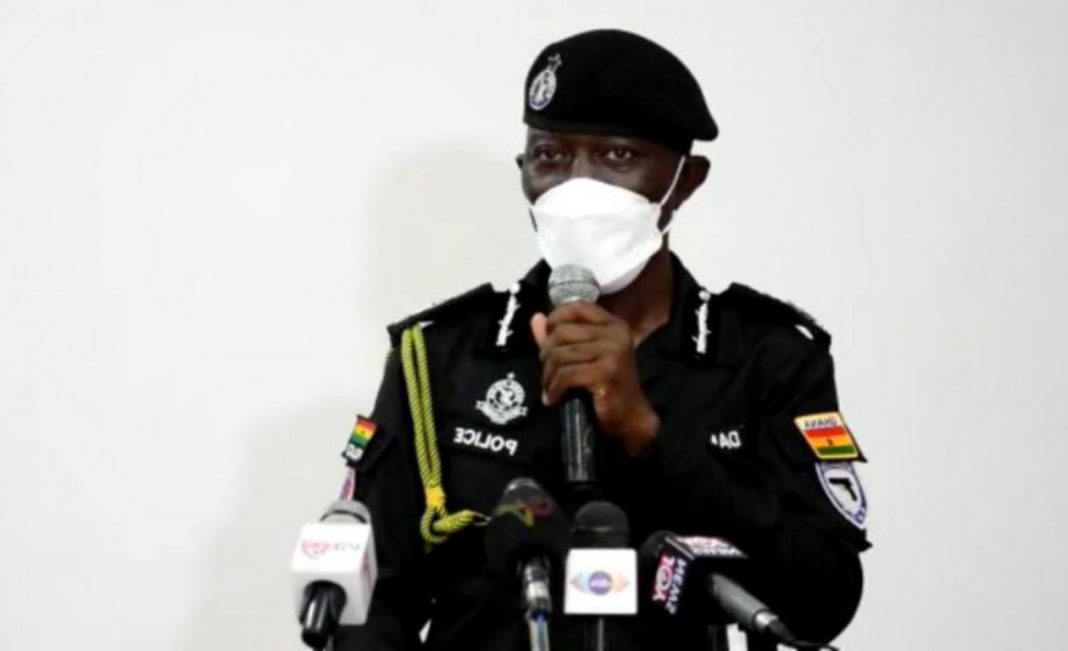 Social media users are asking for him to be relieved of his job due to the killing of Albert Akwasi Donkor in Nkoranza, a community in the Bono East Region.

The deceased is alleged to have been killed by the Police while in their custody.

His death led to a scuffle between the youth of the area on Tuesday, May 17, a situation that resulted in the shooting of a 19-year-old final-year student of the Nkoranza Technical Institute.

The social media users are, therefore, saying the Police administration has not done enough to curb the reoccurrence of such tensions.

Below is what some users have said on Twitter: