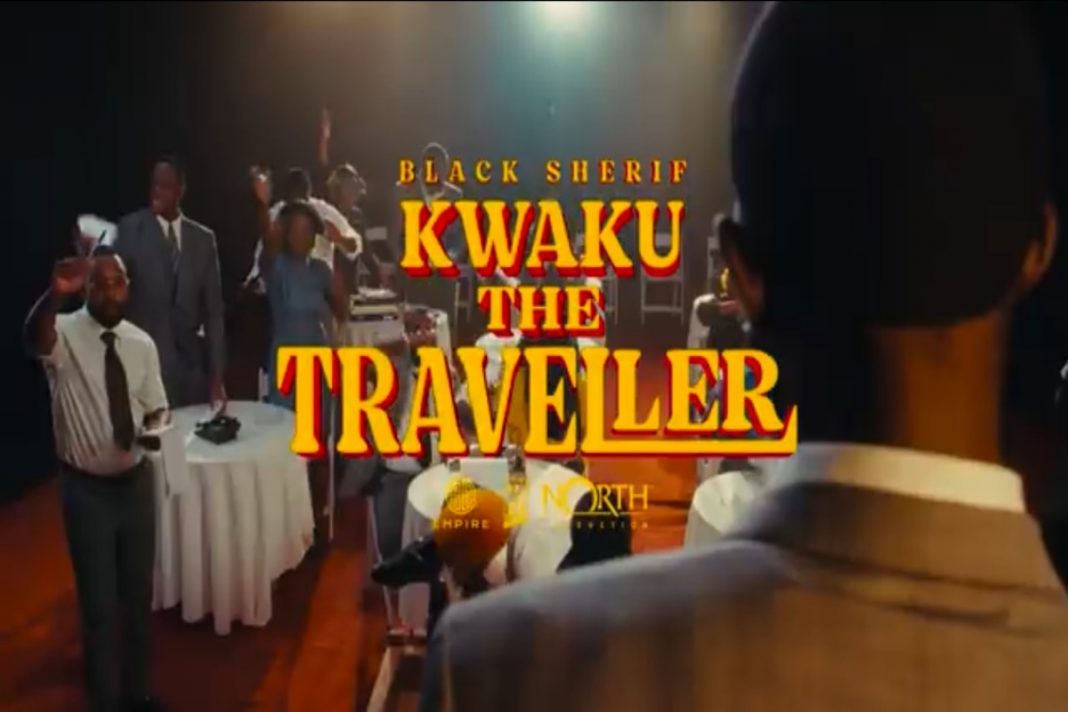 On Wednesday, March 30, 2022, the multifaceted rap artiste and 2022 VGMA best new artiste of the year blessed the music community with a masterpiece tagged; “Kwaku The Traveller”.

As a follow up, the award winning recording artiste has released a colorful and visually appealing visuals to the chart topping record. Produced by Joker Nharnah, the video was directed and shot by David Nicol-Sey.

The just released clip by Killer Blacko which was directed by David Nicol-Sey adds a dose of affection for lovers of the masterpiece. Watch video below.

The multifaceted Nigerian rap artiste who is set to bless the music community with his fifth studio album might have a single featuring Chike on the impending project tagged; “BAHD”.

The ‘Bop Daddy’ crooner has taken to his official social media page to share a short video of his recording section with ace Nigerian singer, Chike-Ezekpeazu Osebuka, professionally called Chike.

Falz ‘BAHD’ album is slated to be released in June. The musician, lawyer, activist and actor shared the snippet of the song titled “Knee Down” on his verified Instagram page. See post below.