We Cannot Be Intimidated; We Will Continue To Speak The Truth – Okatakyie Afrifa Boldly Speaks. 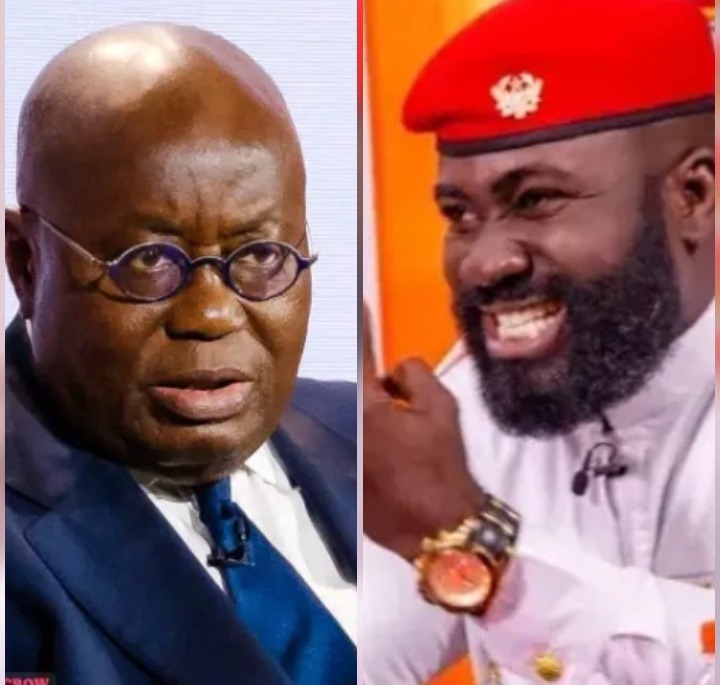 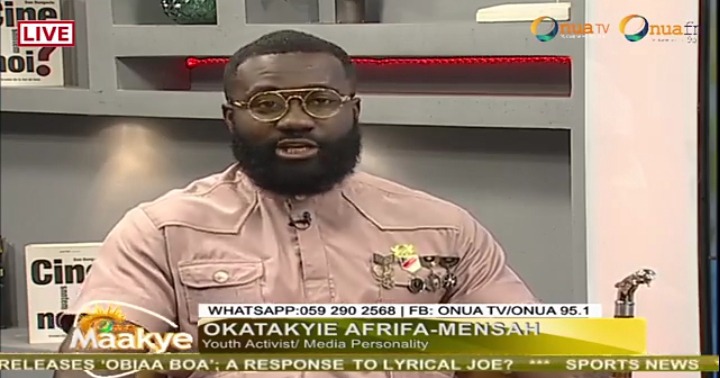 ” Nana Addo’s Government have failed and the corruption under this NPP Government is too much. Those who will devote themselves to speak the truth are also facing constant arrest by the police officers in Ghana. We cannot be intimidated to stop speaking the truth. Ghana Belongs to the ordinary Ghanaians and not those in power. Ghana belongs to those voted Nana Addo into office and not family and friends Government”. – Okatakyie Afrifa Mensah Stated.