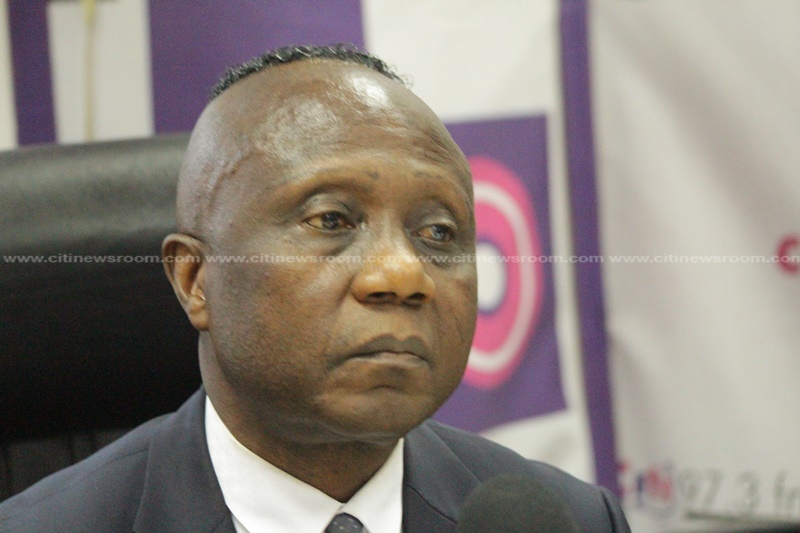 Amidst the continuous rise in inflation rate and calls for an intervention to stem the situation, the Institute of Economic Affairs (IEA) is projecting a 200 basis points increase in the monetary policy rate to 19 percent.

This, it believes, will help narrow the gap with rising inflation and also ease to some extent the risk of foreign currency outflows.

At the last meeting, the policy rate was increased by 250 basis points to 17 percent but Director of Research at the IEA, Dr. John Kwakye, believes the rate should see another increase to par with the current inflation rate of 23.6 percent.

In a paper titled, ‘How should the Bank of Ghana respond to the run-away inflation and the high cost of living in Ghana?’, Dr. Kwakye asserted that, “Taking all of these factors together, it may be surmised that the PR should be raised by another 200 basis points to 19 percent.”

“This will help narrow the gap with inflation and also ease to some extent the risk of foreign currency outflows. The adjustment will also provide some assurance to the markets that the BoG is committed to addressing the resurging inflation. Anything less than this may be interpreted as a weak response, which may be concerning to the markets.”

According to the Institute, the factors that should determine the rate adjustment include the wide gap between the current rate of 17 percent and inflation rate of 23.6%; the policy tightening by major central banks, which increases the risk of foreign currency outflows from developing and emerging market economies and which could put renewed pressure on the cedi; and the increase in the policy rate by as much as 250 basis points two months ago, an increase that may not have fully exerted its impact.

The MPC’s regular meetings over the next three days will conclude with an announcement of a decision to either maintain, reduce or increase the policy rate on Monday, 23rd May 2022.

At the last meeting the policy rate which informs the rate at which the central bank lends to commercial banks which ultimately influences final interest rates was increased by 250 basis points to 17 percent to tame inflation which has so far risen by about 10 percentage points from January’s 13.9 percent to April’s 23.6 percent.