“I Used To Skip School To Hustle Because My Parents Were Not Taking Care Of Me”-TikTok Queen, Jackline Mensah Reveals 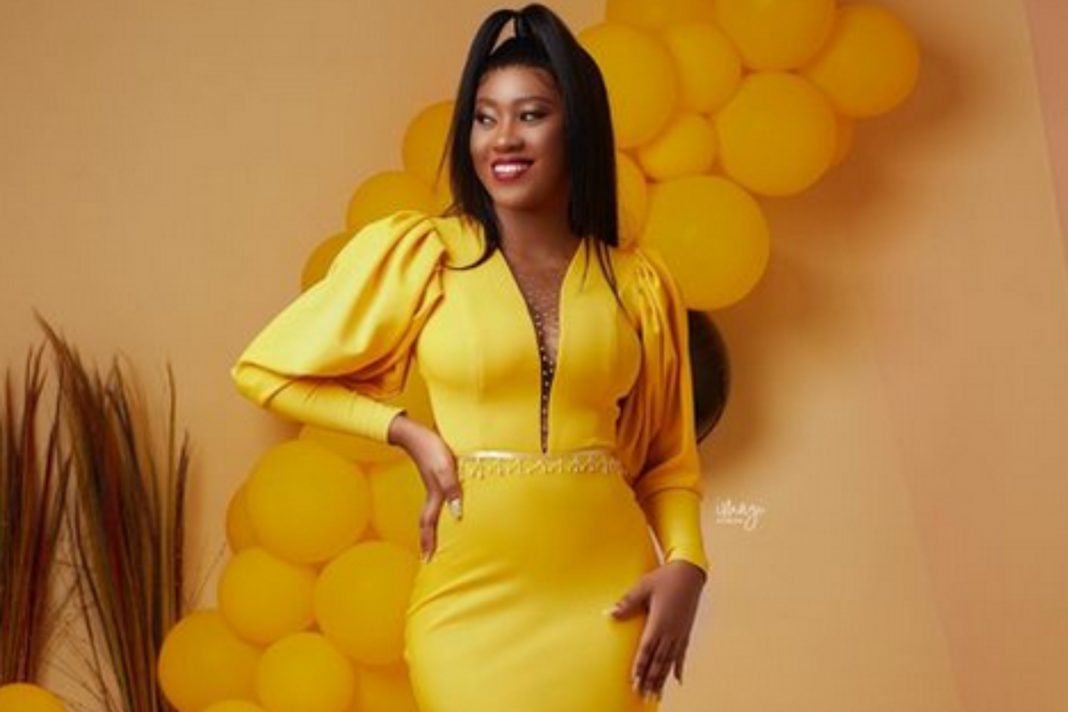 Talented Ghanaian Tiktok star and actress, Jackline Mensah has narrated how she had to skip school to engage in a hustle just to cushion her life since her parents did not take care of her.

Speaking in an interview with the ace presenter, Abeiku Aggrey Santana on Okay FM’s Ekwasodwodwo segment, Jackline Mensah revealed that she was raised by her grandmother since her parents were unable to take care of her.

She revealed that she has been through a lot of hustles just to make ends meet for herself and her grandmother. She recounted that she sometimes had to skip school to engage in petty trades just to support herself.

Jackline also revealed that even though her parents never took care of her, they are so proud of her for what she is doing with her life, and sometimes, she sends them something out of her income to also cater for their needs.

Meanwhile, Ghanaian Highlife singer, Martin King Arthur, widely known as Kofi Kinaata has revealed that musicians don’t necessarily go for shows all because they want money but mostly just to have an interaction with their fanbase in unknown places pr new places.

Speaking in an interview with Kwadwo Sheldon, Kofi Kinaata revealed that there are some places within the country where the musician will be highly valued and cherished by the residents, hence sometimes it is only necessary to have that interaction with them.

He mentioned that there have been instances when he gets to the stage and he forgets some of his lyrics but his fans always come through for him by singing along to prove their loyalty and love and to him, such moments are priceless.

He also said that sometimes it proves the impact of the songs he has released and he would prefer to explore unknown or unpopular places in the country just to meet his die-hard fans.