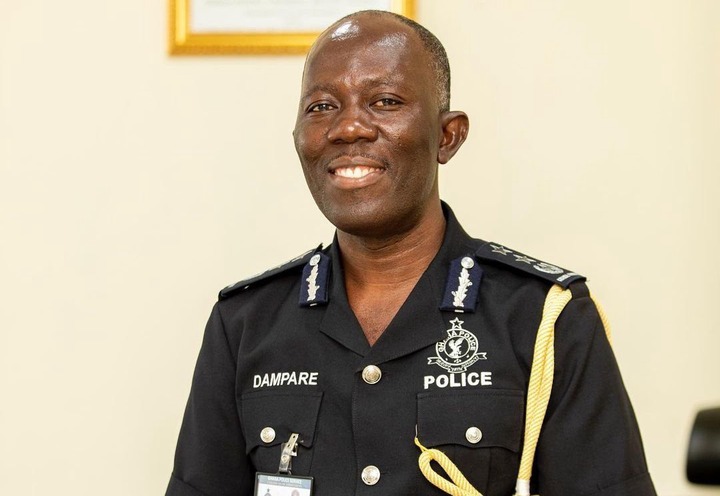 The Inspector General Of Police(IGP), Akuffo Dampare has been criticised by many following the death of Albert Donkor in Nkoranza. Some believe that there are some police officers in the country who are less trained and for that matter, they take the law into their own hands to do whatever they like.

With this, Captain Smart has sent a bold message to persons who have plans to sabotage the IGP. Speaking on Onua Maakye show on Onua Tv this morning, Captain Smart revealed that IGP Akuffo Dampare is his brother and he will always support him. He added that he supports him 100% and anyone who sabotages him will face the wrath of him.

“I swear on the last drop of my blood that anyone who dares sabotage your effort will sabotage my blood and I will not allow that” he said.

He continued by saying that IGP Dampare is the youngest IGP in Ghana’s history and he has the country at heart. He believes that he is the best for the country but some politicians and persons are sabotaging him for no reason. 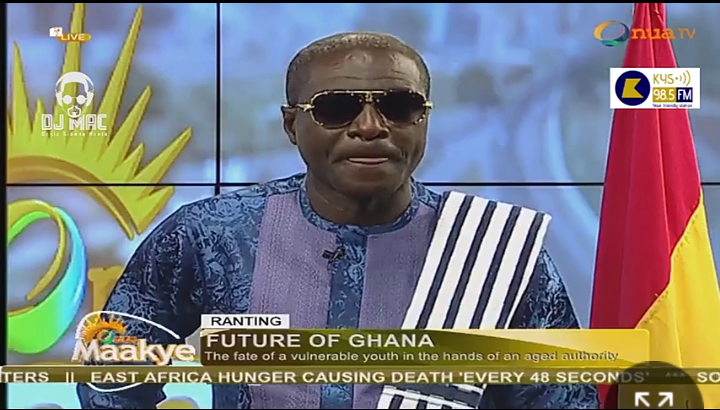