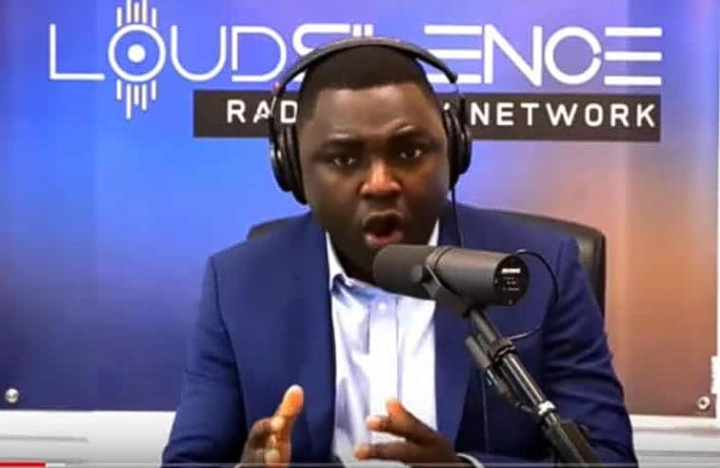 Kevin Taylor, founder and CEO of Loud Silence Media has dropped some revelations about what he plans to do with some individuals who have failed him.

Kevin Taylor promised that he will never use his platform to defend Nana Appiah Mensah again. He added that he regret defending him.

This comes after NAM1 says his followers on social media give him an “urge” to turn the fortunes of his around and get back into business by a year’s time. Menzgold Ghana Limited was a gold dealership and investment firm that promised customers an average of 7-10 percent monthly returns on investments. When the Government of Ghana found out it that it was “fraudulent,” it shut it down. 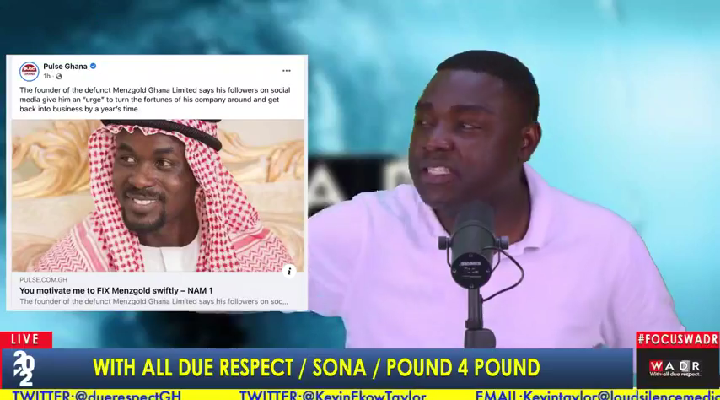