EPL: Manchester City And Liverpool Might End In Playoffs If This Happens 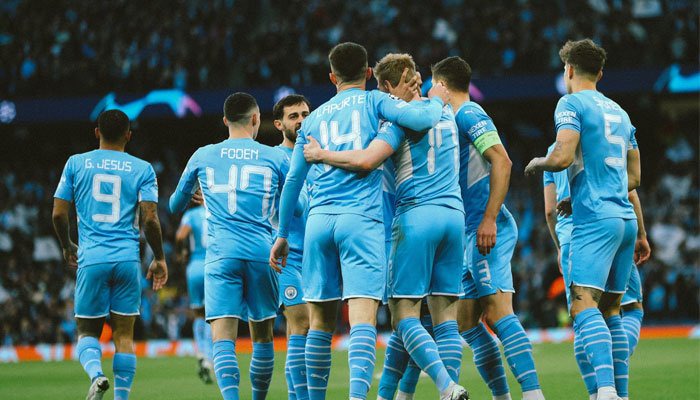 The English Premier League has been the major news recently as Manchester City and Liverpool remain the main frontrunners to wrap the title this season on the final day which will take place on Sunday (22nd May 2022).

Reigning Champions, Manchester City from the far-right have the upper hand given a point in a gap at the 1st position along with 6+ goal intervals ahead of Liverpool who are keen on the third trophy and fourth respectively hopefully this month [Quadruple] after scooping up two trophies in the hands of Chelsea [EFL & FA Cup].

As heated as the League title is, there is an instance that might lead it to playoffs for the first time in Premier League history if Manchester City loses 6-0 to Aston Villa on the final day and Liverpool a 5-5 draw with Wolverhampton. It’s believed that if it happens, the two teams will be equal in points, and goal differences halt the Title into playoffs ruling out the idea of head-to-head since both league meetings ended in draws. 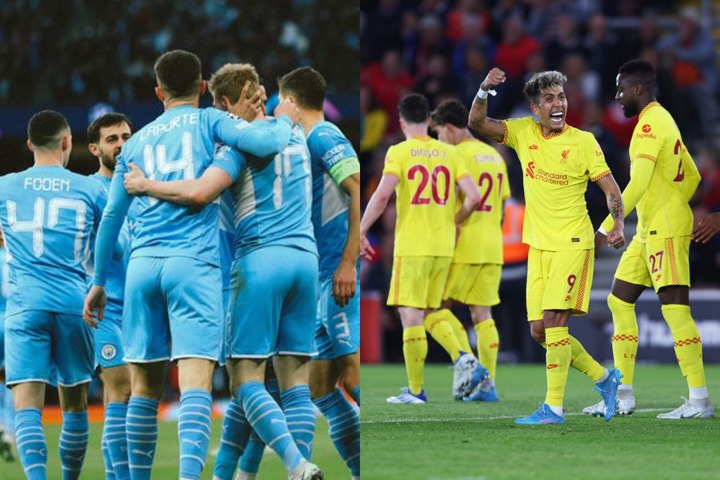 Who will be crowned Champions of England?.